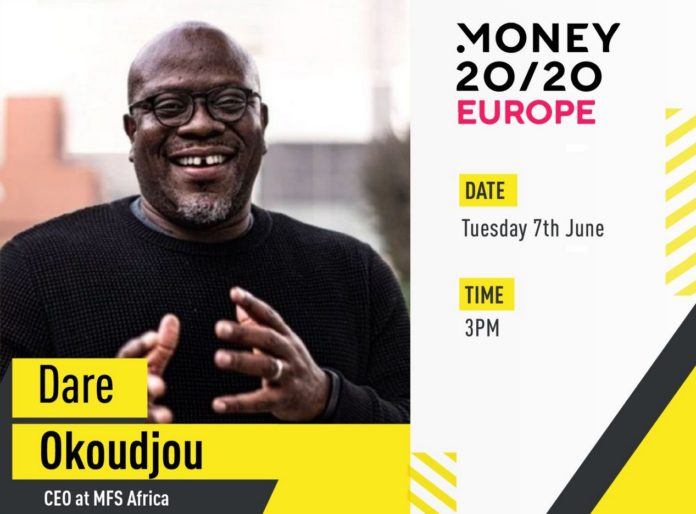 MFS Africa (www.mfsafrica.com), a digital payments company, will acquire Oklahoma-based Global Technology Partners (GTP) in a rare instance of an African group closing a technology deal in the United States. The acquisition, which will allow MFS to issue prepaid cards to customers, marks another development in Africa’s fast-growing fintech scene. MFS had paid $34 million for GTP in cash and stock.

Based in Tulsa, Oklahoma, GTP is the number one processor for prepaid cards in Africa, with over 80 banks – including UBA, Ecobank, BIA, Stanbic, Coris, NSIA, and Zenith Bank – using its platform. GTP’s client base covers 34 countries and is fully connected to the Visa, Mastercard, GIM, GIMAC, and Verve networks.

Robert Merrick, founder and chairman of GTP, said, “MFS Africa is an ideal home for GTP, and we are focused on adding new features and functionality to our platform. and making a significant contribution to MFS Africa’s business growth.”

MFS Africa raised $100 million in 2021 in a mix of debt and equity. The company has diversified mainly through acquisitions, including the purchase of Baxi, a Nigerian digital payments service, last October for an undisclosed sum. Dare Okoudjou, founder and CEO of MFS, said that about 500,000 customers actively used GTP prepaid cards but that the market’s potential size was many times that amount. About 400 million people use mobile money in Africa, he said.

Hundreds of millions of Africans who do not have bank accounts store their money on their cell phones or digital mobile wallets. But many international companies, including Netflix and Amazon, do not accept digital money payments from Africa, according to Okoudjou. He said the acquisition of GTP would solve that problem.

According to the African Private Equity and Venture Capital Association, African fintech companies attracted investments totaling about $5 billion last year. Although this was a fraction of the money raised globally, it was a big jump for Africa from previous years.

“A lot has happened in the last few years,” said Adesoji Solanke, fintech analyst at Renaissance Capital, who said low-interest rates have prompted investors to seek higher-yielding investments. “Finally, Africa is starting to get attention, and people see it as the final frontier.”

At least four African startups have become unicorns. Flutterwave, a Nigerian payment processor, reached a $3 billion valuation after raising $250 million in February in a funding round co-led by Tiger Global.