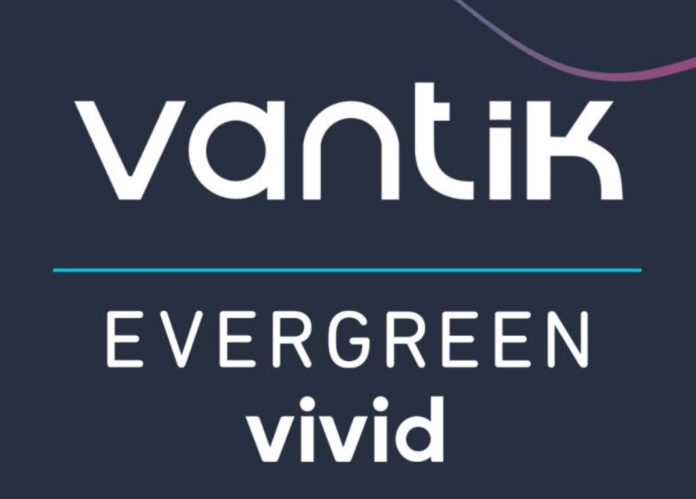 At the beginning of June, Berlin-based fintech Vantik had to file for insolvency. The fintech launched in 2018 with mobile savings accounts for young adults and put paid-in amounts into its own fund, from where the capital is invested in a globally diversified ETF portfolio. Vantik announced that the investment fintechs Evergreen and Vivid are taking over its clients’ securities accounts.

The clients could transfer their depot free of charge. A depot removal is not necessary. At Evergreen, customers also benefit from more favorable conditions, according to the fintech.

The idea did not take off despite more than two million euros in investments. At the beginning of June, Vantik filed for insolvency due to a “completely unexpected” failed financing round, as the company around co-founder Til Klein explained.

A spokesperson did not want to comment on the total number of accounts involved and the amount Evergreen is paying Vantik for them. Vantik expects a four-digit number of customers to continue their accounts with the fintech.

However, the number is unlikely to be significantly higher. Vantik is said to have recently spoken publicly of 20,000 users. Of these, however, only half are said to have had a securities account. And that, in turn, accounted for several trial accounts. Accordingly, the Berlin-based fintech was smaller than assumed for a long time.