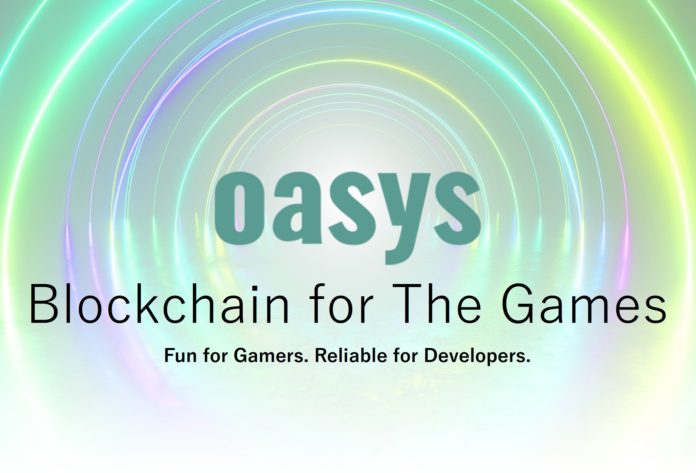 The token-based funding “doesn’t dilute the equity of our project that we firmly believe in” and “allows us to reach a broader base of backers than a traditional equity fundraiser will,” said Oasys director Daiki Moriyama. Oasys aims to list its tokens on several crypto exchanges.

The company with offices in Japan and Singapore has approximately 20 employees across Singapore, Japan, South Korea, and the U.S. The Japanese founding team has chosen Singapore as the firm’s other home because Japan “has regulatory issues regarding crypto assets,” the executive says.

With a focus on blockchain games, Oasys has attracted a list of household names in the gaming world to be “validators” on its blockchain. The network uses the “proof-of-stake (PoS)” consensus mechanism, a less energy-intensive alternative to the “proof-of-work” method used in the Bitcoin chain.