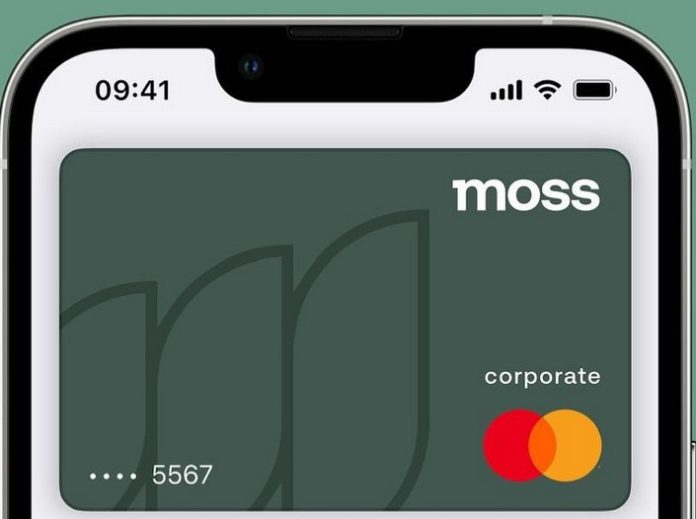 Corporate credit card provider and licensed e-Money Institution Moss is laying off about 70 employees, representing 15% of its workforce. Founder Ante Spittler confirmed this when asked, saying the employees would be offered severance compensation that “deliberately exceeds the legal minimum.”

Spittler cites “significant changes in the overall economic environment” as the reason for the cut. For months, many fintechs, including well-financed hopefuls like Klarna, have already laid off employees. At the same time, Moss has a hiring freeze, and has removed the list of open job ads from its website.

On Linkedin, about 500 users currently claim to work for Moss. The company has raised $160 million, with Peter Thiel’s Valar Ventures, Cherry Ventures, Rocket’s Global Founders Capital and Tiger Global among its most prominent investors. Most recently, Moss was valued at $500 million.
A few days ago, Moss received an e-money license from financial regulator Bafin – an essential step for the Berlin-based fintech. The corporate credit card provider wants to make itself more independent from its financial partners.