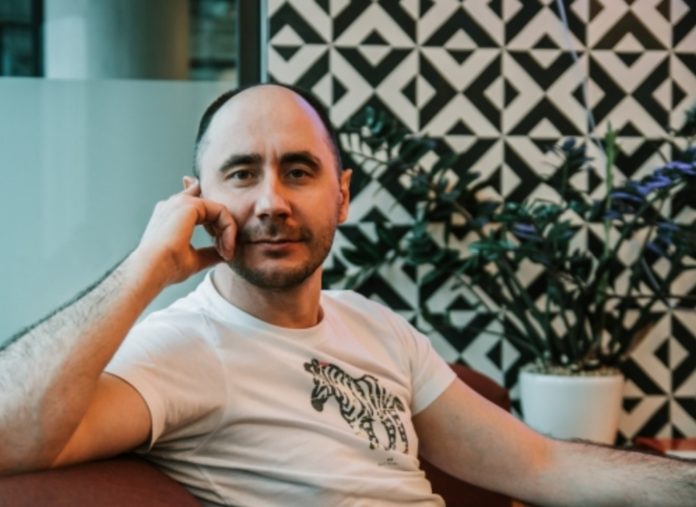 Berlin-based neobank Vivid Money (website) has closed its staffed Moscow office. “We have more or less stopped office operations in Moscow,” stated co-founder Alex Emeshev(pictured above). Founded by former managers of Russian Tinkoff bank, Vivid had a large team in Moscow, with many developers based in the Russian capital. Because of the Ukraine war, fintech has moved employees out of the country.

In just the first week after the Russian attack on Ukraine began, more than 100 employees had left Russia. They are transferring to other job sites such as the tech hub in Almaty, Kazakhstan, Limassol, Amsterdam, and Berlin. “We are now bringing people to Germany as well, but it hasn’t always been easy,” Emeshev said. “I have unfortunately become an expert on immigration regulations.”

By leaving Moscow, the neobank is saying goodbye to part of its Russian roots. Vivid Money was founded in 2020 by two managers from Russia’s Tinkoff Bank and received seed funding from Tinkoff. Tinkoff founder Oleg Tinkov fell out of favour with the Kremlin after harsh criticism of Russia’s war and was forced to sell his stake in the bank to oligarch Vladimir Potanin at a knockdown price.

Tinkoff‘s stake in Vivid Money is now only small. International investors such as Softbank, Greenoaks Capital, or Ribbit Capital have stepped in during several financing rounds, with a total of around 200 million euros flowing into the company. The stake stood at 9.47 percent at the end of December 2021 and is likely to have been further diluted after the financing round in February.