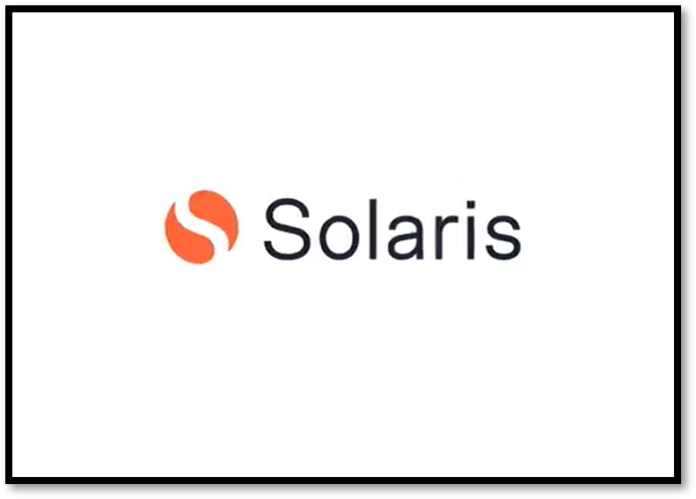 Berlin fintech Solaris (website) had to announce a higher loss last year due to increased personnel expenses. The pre-tax loss at the Berlin-based fintech rose by around 24% year-on-year to almost 42 million euros. The company hired 88 new employees and employed 425 people in December 2021. This led to an increase in costs of almost 44% year-on-year to around €40.4 million.

“The increase resulted, among other things, from the recruitment of qualified, technology-savvy employees to implement the growth strategy,” the annual report states.

Other expenses increased by 86% to €38.2 million. This includes, for example, consulting services in connection with last year’s financing round. Solaris, for instance, raised €190 million from investors in July 2021. The FinTech also opened three offices in Spain, France, and Italy. The acquisition of British competitor Contis in December previous year also weighed on the results.

The Berlin-based company was founded in March 2016 as “Solarisbank” and did not operate under its brand in retail banking. Instead, the Berliners enable other companies, such as fintechs, to offer products like credit cards or loans.

Solaris provides its infrastructure and banking license for this purpose. Last month, the company renamed itself to be perceived primarily as a tech company in the future. According to its statements, Solaris was last valued at 1.6 billion euros.

Despite the large shortfall, the fintech aims to become profitable on a monthly basis by the end of the year. “For the last five years, growth was our goal. Now profitability is the top priority,” Solaris CEO Roland Folz said in an interview with financial service Bloomberg. “You must accept that the enormous growth is no longer sustainable.“

But profitability still has a long way to go. After all, commission income rose almost 116 percent year-on-year to 35.6 million euros last year.