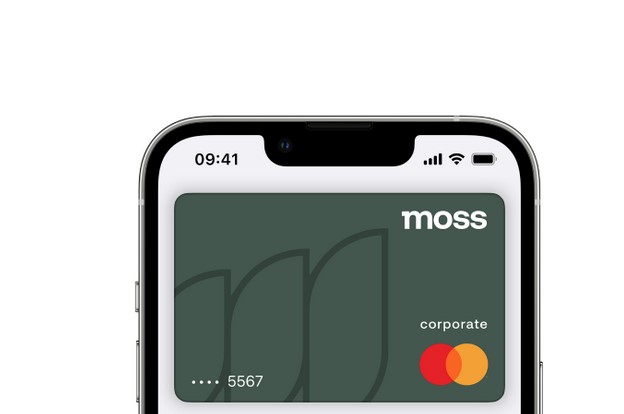 With this license, Moss could, for example, take over issuing credit cards, which is currently carried out by the Maltese service provider Transact Payment. The company would also be able to offer short-term loans itself under an extended e-money license; Raisin Bank currently handles the loan business. Moss says, “Against the license background, we will gradually carry out parts of regulated activities ourselves.”

The Berliners would not be the first fintech to emancipate itself in this way. At the end of August, Berlin-based neobank Vivid Money announced the acquisition of its investment license in Holland. And Moss competitor Pliant has meanwhile also applied for an e-money license – from an unnamed European regulator.