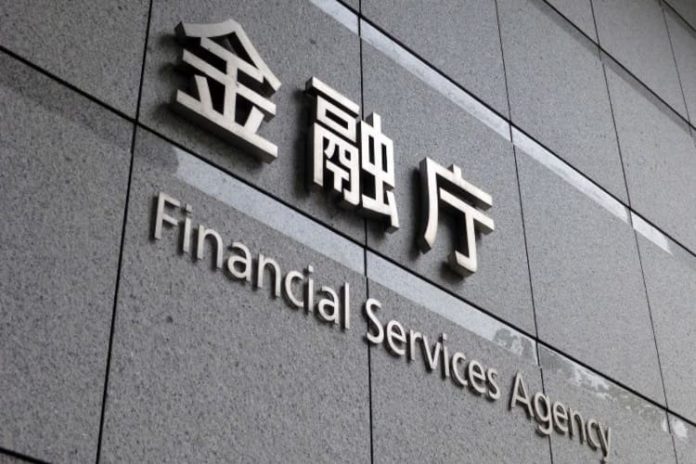 The collapse of the TerraUSD (UST) stablecoin, whose total value swelled to $18 billion before collapsing earlier in early May 2022. Crypto investors lost billions. Japan became one of the first major jurisdictions to introduce a legal framework around stablecoins, the class of cryptocurrencies that came into the global spotlight by last month’s collapse of the TerraUSD (UST) token. Japan’s parliament passed a bill, defining them essentially as digital money, FinTelegram reports. Thus, stablecoins can only be issued by regulated entities and must be linked to the yen or another legal tender and guarantee holders the right to redeem them at face value.

A stablecoin is a type of cryptocurrency whose value is tied to an outside asset, such as the U.S. dollar or gold, to stabilize the price. Governments around the world consider establishing regulatory frameworks to supervise stablecoins, a crucial part of the crypto industry. The TerraUSD’s implosion led to multibillion-dollar losses from a supposedly safe asset. Stablecoins have a combined market value of about $161 billion, led by Tether, Circle’s USD Coin, and Binance USD, data compiled by CoinGecko show.

Japan’s new legal framework will take effect in a year. The Financial Services Agency (FSA) has said it would introduce regulations governing stablecoin issuers in the coming months. Under the new regulatory framework, stablecoins can only be issued by licensed banks, registered money transfer agents, and trust companies. The legislation doesn’t address existing asset-backed stablecoins from overseas issuers like Tether or their algorithmic counterparts.

The online crypto magazine, CoinDesk argues that in the wake of the TerraUSD (UST) collapse, this Japanese measure could help restore confidence in crypto.