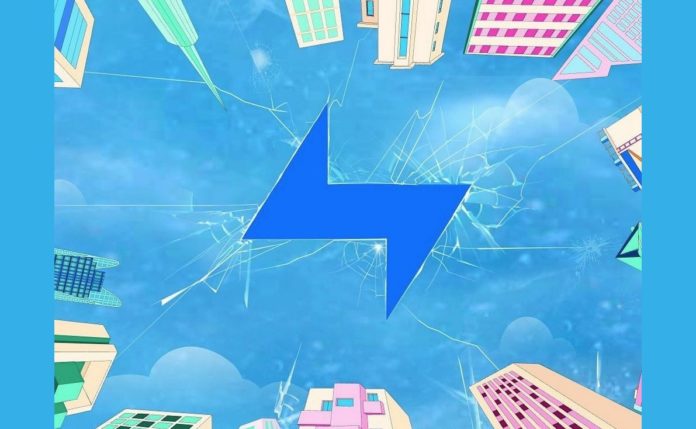 Check-out payments startup Bolt Financial is shedding around a third of its workforce, or around 250 employees, as the FinTech sector switches into crisis mode. The layoffs came just months after investors valued the San Francisco–headquartered payment company at $11 billion. Bolt builds software to simplify the check-out process for merchants and shoppers.

Since its inception in 2014, Bolt has raised more than $1 billion in funding and was valued at $11 billion at its $355 million Series E issuance in January. Investors include funds and accounts managed by BlackRock, Schonfeld, Invus Opportunities, CreditEase, H.I.G. Growth, Activant Capital, and Moore Strategic Ventures.

“It’s no secret that the market conditions across our industry and the tech sector are changing, and against the macro challenges, we’ve been taking measures to adapt our business,” Bolt chief executive Maju Kuruvilla wrote in a note posted on the company’s blog on Wednesday. “In order to secure Bolt’s financial position, extend its runway, and reach profitability with the money it has in hand, the company has decided to reduce the size of its workforce,” he added. Kuruvilla — a former Amazon executive — took over as CEO in January after founder Ryan Breslow stepped down. The 27-year-old founder, Breslow, founded the company after dropping out of Stanford. In January, he stepped down as CEO and is widely known for his very outspoken tirades, such as this series of tweets and his recent attacks on the media.

The restructuring comes after Bolt was scrutinized weeks earlier due to slowing revenue and customer growth. A significant client also filed a lawsuit against the fintech, leading to further questions about Bolt’s stability.

Bolt is not the only startup scaling back operations as the pandemic highs finally come to an end. PayPal, Klarna, Getir, and Gorillas have all started cutting employees in recent weeks as warnings of recessions get louder and tech ventures face more trouble raising money in an increasingly brutal market.