Breaking FinTech News: Klarna Lays Off Almost 10% Of Its Workforce! 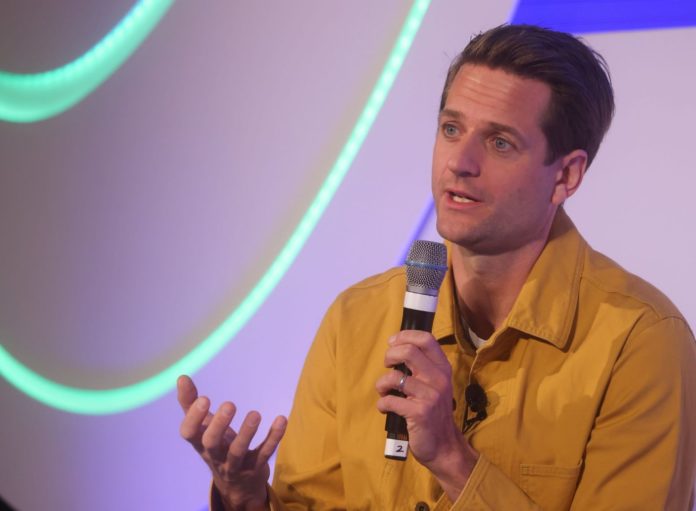 In 2021, the Swedish fintech Klarna was valued at around $46 billion making it the highest valued European FinTech. The company employs almost 7,000 people and announced to lay off 700 of them. Sebastian Siemiatkowski, Klarna’s CEO and co-founder, made the announcement to his employees in a pre-recorded video message Monday. The news comes just a few days after the Wall Street Journal reported problems in Klarna‘s new finance round.

In 2021, Klarna lost around 6.6 billion Swedish kronor, the equivalent of approximately €630 million. Thus, the management has announced a drastic austerity course.

“I am no stranger to sharing good and bad news. However, today is the hardest one to date,” Sebastian Siemiatkowski notes. “As much as we may like it to be the case, Klarna does not exist in a bubble.” Employees will be asked to leave the company in exchange for severance pay.

Investors are getting worried about the sustainability of the sector’s growth as consumers tighten their purse strings amid rising inflation and an increase in borrowing costs. The privately held company was last valued at $46 billion in an investment led by SoftBank. Investors include other heavyweights such as Sequoia Capital or Permira. Klarna is currently having problems with another financing round with potential investors asking for a drastic valuation discount.

Klarna may be just the beginning of a correction in the FinTech center, which has been characterized by skyrocketing valuations and gigantic growth over the past five years. Layoffs are part of this correction.