Cannabis Fintech Bespoke Expands BNPL Base In The Cash-Poor Industry! 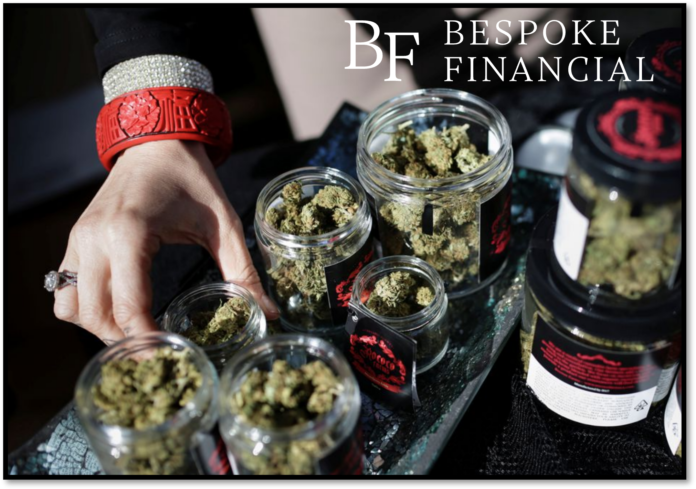 Fintech company Bespoke Financial (website) plans to expand its “buy now pay later” service for cannabis businesses in California and Massachusetts later this year, its CEO George Mancheril said. The push comes after a successful pilot in July that allowed cannabis retail stores to buy products from producers using the service to pay them back after the sale.

Bespoke Financial is a high-risk payment processor for the weed sector, which has struggled to get money from banks because it is classified as illegal under federal regulations. With banking and regulatory reforms dragging on, the industry is in a downturn, and marijuana stocks have lost nearly 80% of their value since last February.

“Cannabis has always been its microcosm where we have less access to capital compared to other industries because of federal illegality,” stated Mancheril. “In the B2B space, there’s an opportunity to take and measure the risk that’s much more difficult than at the consumer level,” Mancheril continued.

The sector’s funding hurdles are a boon for Bespoke because there is no competition from larger BNPL firms, said Karan Wadhera, managing partner at Casa Verde Capital. This venture capital firm funds cannabis startups like Bespoke.