CarDekho Is Investing $100 Million In Its FinTech Subsidiary Rupyy! 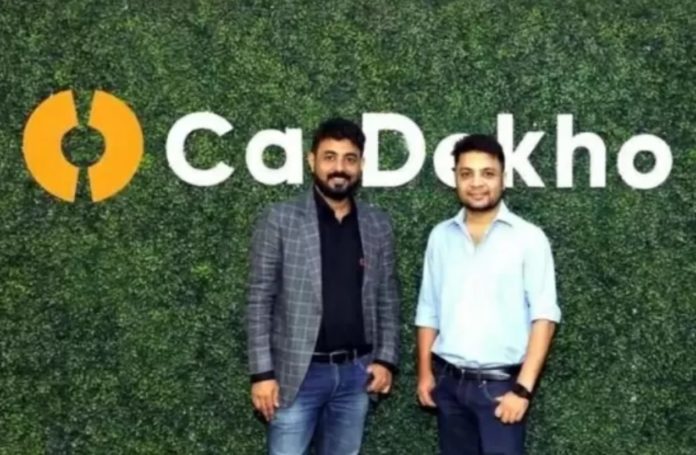 As part of its initial rollout plan, the company will focus on electric vehicle financing and is in the process of partnering with OEMs in this space across India.

“This infusion from our parent company will strengthen the processes manifold. As we continue to expand into different verticals and enter new regional markets, we are targeting a 35-40% market share in this segment,” said Namit Jain, co-founder and CEO of Rupyy.

The cash infusion is earmarked for expanding the NBFC business and technology, as well as launching new product categories, according to CarDekho, which raised $250 million in October last year, taking its valuation to $1.2 billion and making it the most significant player in the market as of Dec. 31.

The brand has also launched a new category of auto loans, ramping it up to a monthly disbursement rate of 50 million rupees within a few months.

“Rupyy is already on a strong growth path, and with this infusion of funds, it is poised to turn around the entire used car finance business in our country and take it to a whole new level,” said Amit Jain, co-founder and CEO of CarDekho Group. – IANS.