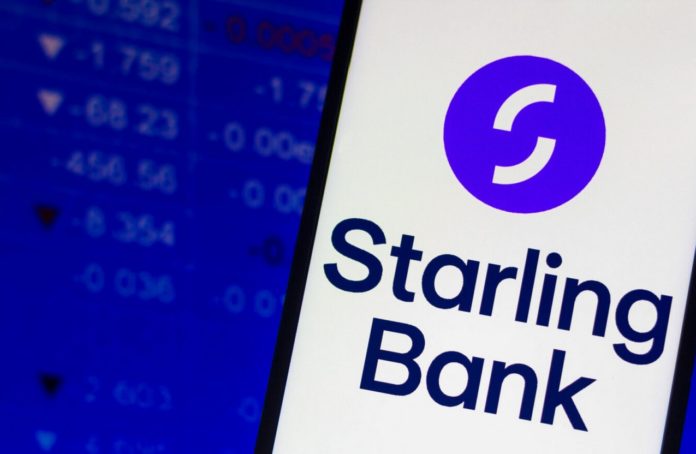 Amit the FinTech downturn, UK-based neobank Starling Bank has withdrawn its application for a European bank license with the Irish central bank. Starling will instead focus on selling its software-as-a-service product and expanding into new areas of lending, CEO Anne Boden told staff in a memo Monday. Starling is one of the U.K.’s largest online-only banks, with more than 3 million clients, 500,000 of which are businesses.

Starling said it still intends to pursue expansion in Europe, only through software deals with other lenders rather than its retail bank brand. “Ultimately, we felt that an Irish subsidiary would not deliver the added value we are seeking,” Anne Boden said.

The privately-owned Starling was last valued at $3 billion in April, double what it was worth in a 2021 financing round. In recent months, the valuations of FinTechs have declined massively. Klarna, for example, had to accept a drop in valuation of around 85% in its most recent financing round. Investors are becoming more selective and demanding after the end of cheap money. And many FinTechs could run out of money. In this respect, the Starling way seems quite reasonable.