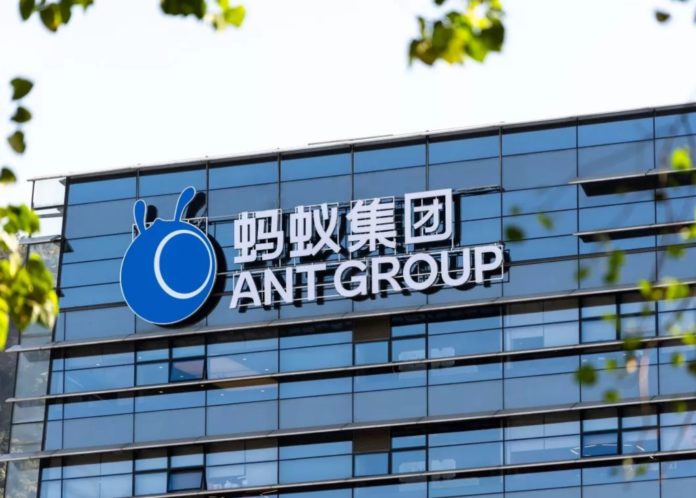 The fine could end the regulatory process that has been ongoing for two years. After that, the planned IPO could also be resumed. Ant Group, the fintech arm of e-commerce giant Alibaba, is expected to pay more than a billion dollars in fines to the Chinese state. This was reported by the Reuters news agency, citing insiders. According to the report, the Chinese central bank has been negotiating the modalities with the company for several months.

Ant Group operates the Alipay payment platform, which is extremely popular in China and has around 1.3 billion users worldwide. The platform also offers other financial services, such as insurance and loans. The government had officially intervened with the fintech giant due to “uncontrolled expansion of capital” and systemic financial risk.

The steep fine could be the culmination of a two-year investigation by regulators. In the meantime, there were plans to break up Ant Group. Together with other regulators, a decision is now to be made on a group restructuring. Ant could then receive the long-awaited license for a financial holding company.

After a planned record IPO of Ant in 2020 had to be called off, there could be a new attempt after the investigation by the regulatory authorities is completed.

Against the backdrop of the covid lockdowns and the weakening economy, Beijing could now try not to put any more obstacles in the way of the big tech companies.