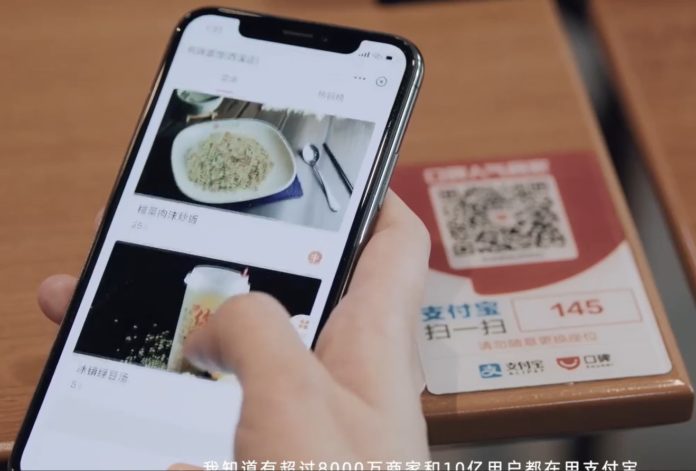 In 2020, banking regulators had halted plans for an initial public offering of Alibaba‘s payment subsidiary, Ant Group. Alibaba and its founder Jack Ma had fallen out of favor with Chinese regulators. Recently, rumors about revived IPO plans spread. However, Ant Group denied such plans and the shares of Alibaba dropped 8%.

On Thursday, Bloomberg reported that Chinese financial regulators have commenced early-stage discussions about reviving the IPO, citing people familiar with the matter. Reuters reported that Chinese leadership has given the green light for a listing. But Ant Group said there are no plans for an IPO.

“Under the guidance of regulators, we are focused on steadily moving forward with our rectification work and do not have any plan to initiate an IPO,” a spokesperson for the company told CNBC on Thursday. In 2020, banking regulators had unexpectedly halted the Alibaba subsidiary’s $37 billion (currently about 35 billion euros) new issue just days before its initial listing. As a result, Alibaba founder Jack Ma disappeared from the scene for the first time.

The tanking of the $35 billion Ant Group IPO in 2020 marked the beginning of regulatory tightening in China that has wiped billions of dollars of value from China’s domestic technology giants.