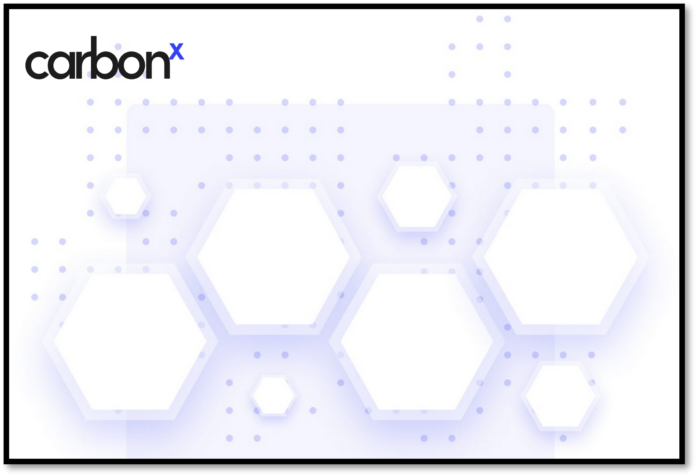 The carbonˣ (website) team announced a successful €900,000 pre-seed funding round with leading fintech, SaaS, and impact investors, including Algolia co-founders Nicolas Dessaigne and Julien Lemoine. Carbonˣ is a climate and fintech startup that helps companies meet their net-zero targets by lowering the risk of procuring permanent carbon credits while unleashing accelerated demand for the emissions reduction sector.

Achieving the Paris Agreement’s goal of limiting global warming to 1.5°C above pre-industrial levels is daunting. While reducing emissions and decarbonizing all aspects of our economy are critical, a perhaps lesser-known part of combating climate change is the ongoing need to remove carbon from our atmosphere for safe and permanent storage. Carbon removal is vital because there are hard-to-remove emissions in specific sectors of the economy that remain active even after most or all decarbonization and reduction measures have been implemented.

The Intergovernmental Panel on Climate Change (IPCC), an authority on climate change, has determined that 10 billion tons of carbon will need to be removed annually by 2050. Given that the current high-value, permanent carbon dioxide removal is 10,000 tons annually, most projections call for carbon removal to increase 1,000,000-fold over the next 28 years.