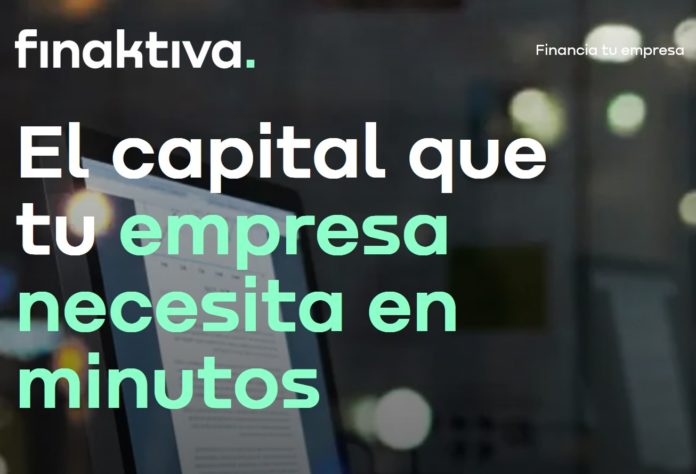 Colombian FinTech company Finaktiva (website) has reportedly raised $25 million in a mix of debt and equity, a LatamList report said. The funding round consisted of $20 million in debt from Bancolombia and other local banks. The $5 million in equity was provided by responsABILITY, a Swiss impact investment fund that provides capital to emerging markets.

Pablo Santos, CEO of Finaktiva, told LatamList that the company has a broad capacity to lend to companies with the highest risk management requirements. It also takes into account the Sustainable Development Goals to support ESG-positive companies.

This year, Colombia has seen several FinTech financing rounds. PayTech company Simetrik recently received $24 million for its Series A round. The company is building a global payments orchestration platform.

Another Colombian FinTech company that raised funds was Bold. The company, which helps businesses accept electronic payments, received $55 million for its Series B round.

PayTech companies dominate the market in terms of app downloads. According to research by FinTech Global, PayTech companies accounted for more than half of the most downloaded FinTech apps in Colombia.