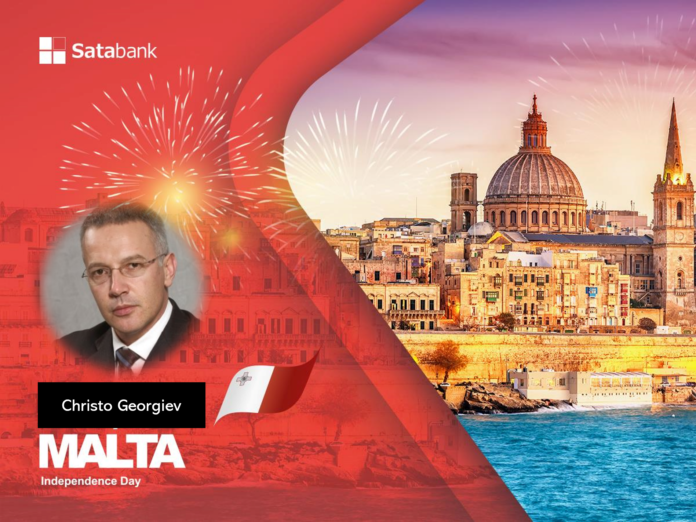 A fine imposed on the collapsed Bulgarian-owned laundromat Satabank plc by Malta’s Financial Intelligence Analysis Unit (FIAU) has been slashed from €327,500 to €68,000 after the bank appealed the penalty. The FIAU announced that a fine they had issued against the bank in October 2018 had been reduced by the Court of Appeal (Inferior Jurisdiction). As usual, details of the judgment have not been disclosed to the public. Satabank became notorious with a €3.7M AML/CFT penalty.

Satabank, owned by the Bulgarian Christo Georgiev, had been on the regulators’ radar since a joint inspection by the Malta Financial Services Authority (MFSA) and the FIAU in 2018 found inadequate anti-money laundering procedures in place to prevent its clients from using it to launder potential proceeds of criminal activity. This had led regulators to come down hard on the bank. All 12,000 of Satabank‘s accounts were effectively frozen by MFSA in 2019; EY was appointed to administer the bank’s assets in “the best interests of depositors.”

Following the MFSA‘s recommendation, the European Central Bank (ECB) revoked the license of Satabank plc on 30 June 2020. On his LinkedIn profile, Christo Georgiev does not mention Satabank but only his Bulgarian-British payment venture myPOS (PC42 profile).

The Maltese court ruled that while FIAU‘s enforcement decision had been justified, the fine was too high for the legal provisions which had been breached. The fine had been imposed because Satabank failed to reply to requests made by the FIAU and, additionally, provided false information. The bank informed the FIAU that this was because it did not have the adequate resources to reply to the request in a timely manner. Consequently, Satabank was fined €327,500 in October 2018.

The 2018 fine is separate from another €3.7 million fine that the FIAU had hit the bank with the following year. That fine, too, was significantly scaled back to €851,000 in 2020 after another court of appeal.