HomeFinTechCredit FinTech In The Fast Lane: Teylor Presents Another Record Result In...
FinTech

Credit FinTech In The Fast Lane: Teylor Presents Another Record Result In Q3! 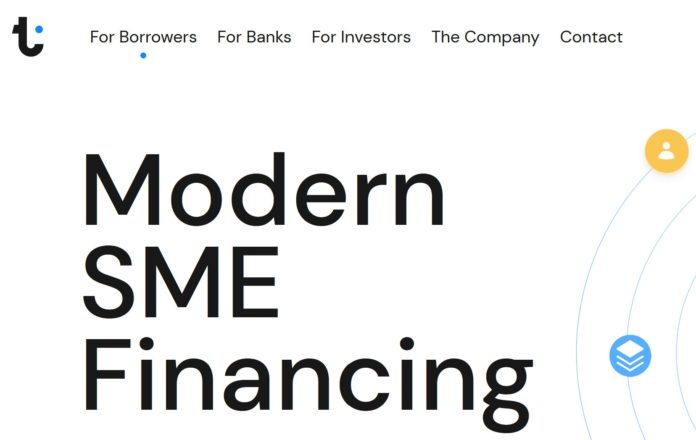 Zurich-based fintech Teylor (website) continues to grow. The outlook for Q4 is positive. The Swiss company aims to become the leading credit fintech in Europe by 2026. In the third quarter of 2022, Teylor increased its revenue by almost three times compared to the previous year. The company expects to reach monthly profitability by the end of the year.

Teylor was able to make optimal use of the market environment: Despite or precisely because of rising interest rates, German companies took out more credit in August alone, a net 30 billion euros, than ever before in the history of the Federal Republic. The fact that Teylor is participating disproportionately in this growth is evidence of the trend towards digital financing platforms.

In September alone, the volume of loans applied for on the Teylor platform amounted to 205 million euros. Many of the loans granted are financed via Teylor’s in-house loan fund. Teylor has already been able to process loan applications worth over four billion euros via the platform. The amount of financing granted in each case ranges between 100,000 euros and 1.5 million euros.

Banks are also under cost pressure in the current market environment, but future projects such as digitalization remain a priority. Teylor, therefore, expects continued strong growth in the fourth quarter: by December, Teylor software will already be used in the lending business of 13 financial institutions in Europe.

Coinbase Holds $39 Billion Worth Of BTC!