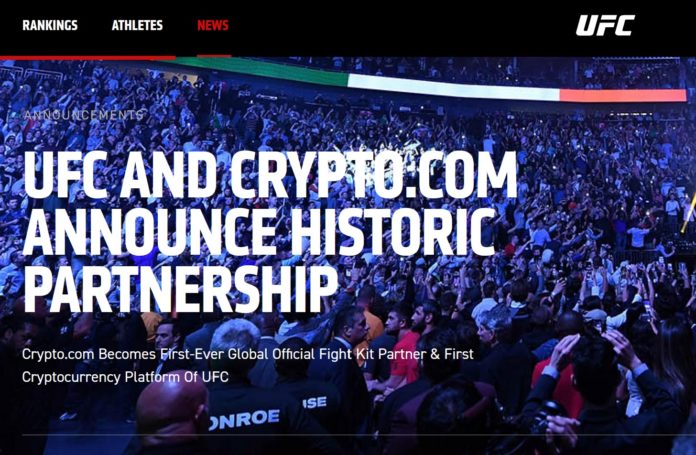 We found a nice piece of work on this subject on Finance Magnates (FM) describing how crypto brands conquered this sector which once was a domain of forex companies. Certainly, sports sponsorships are one of the most effective ways financial institutions can reach their customers. Since the start of the new bull cycle in 2020, crypto companies poured billions of dollars into sports sponsorships and formed partnerships with some of the world’s most-followed athletes.

During the halftime of the recent Super Bowl, the annual playoff championship game of the National Football League in the US, leading crypto brands, including Coinbase, Crypto.com, FTX, and eToro ran their advertisements. Coinbase received more than 20 million hits on its website within a minute after the ad.

According to FM, the dominance of FX companies has certainly been challenged by crypto firms in the past few years. In March 2021, crypto exchange operator FTX inked a sponsorship deal worth $135 million for the Miami Heat Arena now called FTX arena. It became the official crypto exchange of US Major League Baseball (MBL), the Mercedes Formula One team, the Washington Wizards (NBA), and the Capitals (NHL), and it forged an international rights deal with the Golden State Warriors. Allegedly, FTX is spending more than €350 million on its sports sponsorships.

In July, Crypto.com secured a 10-year and $175 million sponsor deal with the Ultimate Fighting Championship (UFC) and became the Official Sponsor of the soccer World Cup Qatar 2022.

However, FM concludes, that while crypto dominance is pretty evident in the sports sponsorship sector, not everything is over for the FX companies yet. Foreign exchange brokers are still among the biggest international sports sponsors.