Crypto Winter And The End Of A German Crypto Hope! 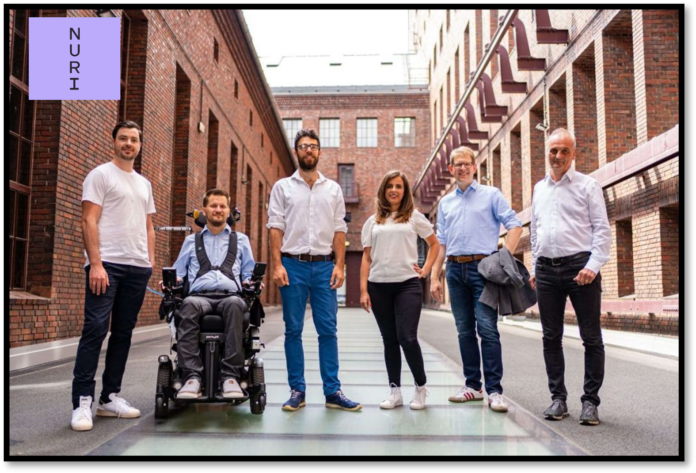 Nuri is the first German fintech to feel the full force of the crypto crash. No buyers could be found for the insolvent bank, and the company is ceasing operations. That’s what its 200,000 customers now face.

Four weeks ago, it was still said that there was a takeover offer for the insolvent Fintech Nuri. Insolvency administrator Jesko Stark of Berlin-based law firm GT Restructuring let it be known in an official statement that a potential buyer was interested in the start-up’s digital platform and its more than 200,000 customers. Accordingly, the talks would be continued in more depth.

Now, no agreement was reached. The last remaining investors had “withdrawn their offers due to the deteriorated market situation,” the insolvency administrator wrote in a statement. “The debtor’s business operations would have needed further fresh capital of around ten million euros to become profitable. And even this investment would have been associated with risks due to the current market development.”

Therefore, according to attorney Stark, there is only this consequence: “The business operations will be wound up in the coming weeks, and the existing accounts for the approximately 200,000 customers will be terminated.”