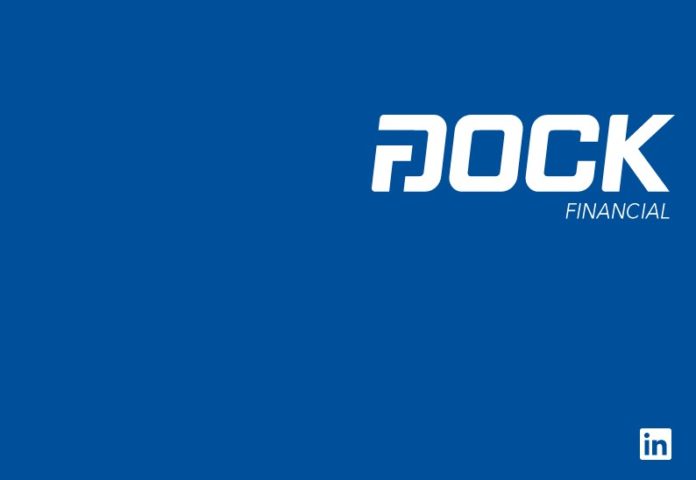 The Munich-based payment specialist and Banking-as-a-Service provider Dock Financial (website) of PPRO founder Philipp Nieland is taking a 10% stake in the Düsseldorf-based SME financing platform Compeon. Dock Financial is taking over the shares of an existing shareholder. No purchase price has been disclosed.

Dock Financial S.A. is authorized for the issuing of electronic money and is supervised and regulated by the Commission de Surveillance du Secteur Financier, Luxembourg. The company was called Crosscard until earlier this year and was a spin-off of the billion-dollar Anglo-German payment services provider PPRO. Last year, one of PPRO‘s founders, the former Wirecard manager Philipp Nieland, acquired Crosscard with former Solarisbank and Penta manager Marko Wenthin.

Since then, the duo has been working on a realignment of the company – supported by fresh capital from London-based growth investor Claret Capital Partners, among others (see here). They say that the strategic and financial alliance with Compeon is just one of the initiatives that the “new” Dock Financial is currently taking.

Compeon is considered the most prominent digital intermediary for SME loans in Germany. The business works so that SMEs submit a loan request on the platform, which is then automatically compared with the financing conditions at banks and other lenders. Compeon receives a commission from the financial services provider if a deal is closed. CEO Frank Wüller puts the volume of loans brokered in the past fiscal year at 700 million euros.