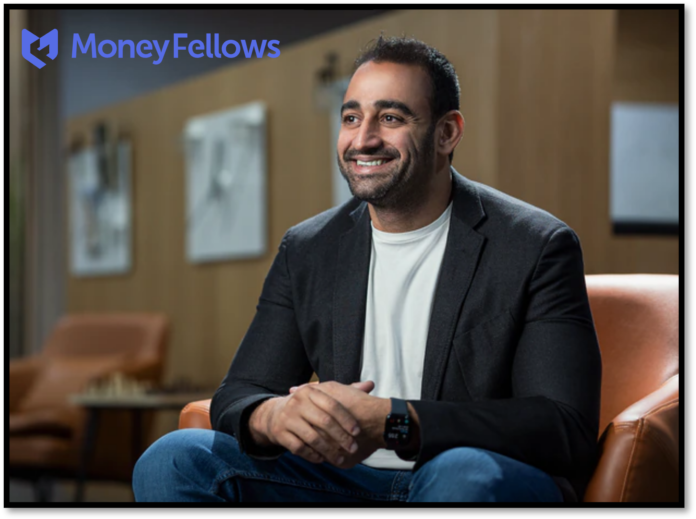 The fourth funding round since 2018 was led by CommerzVentures, Middle East Venture Partners, and Arzan Venture Capital. The company announced on Sunday that Egyptian FinTech company Money Fellows (PR42 Rating) had raised $31 million to diversify its service portfolio and expand in Africa and Asia.

The Series B round, its fourth funding round since 2018, was led by Germany’s CommerzVentures, Middle East Venture Partners, and Kuwait’s Arzan Venture Capital.

Invenfin from South Africa, National Investments Company from Kuwait, and existing investors such as ParTech, Sawari Ventures from Egypt, Africa-focused 4DX Ventures and P1Ventures, also participated in the round.

“We would not have reached such an important funding milestone without the firm backing of our existing investors who understand and support the company’s vision, as well as the perseverance and belief of our new partners in the company and the team’s ability to execute,” said Ahmed Wadi, founder and CEO of Money Fellows.

“The support we have received from leading local and global venture capital firms in times of instability and scarcity of growth capital rounds is a testament to their belief and confidence in our business model, our team and the overall opportunities in the Egyptian market.”