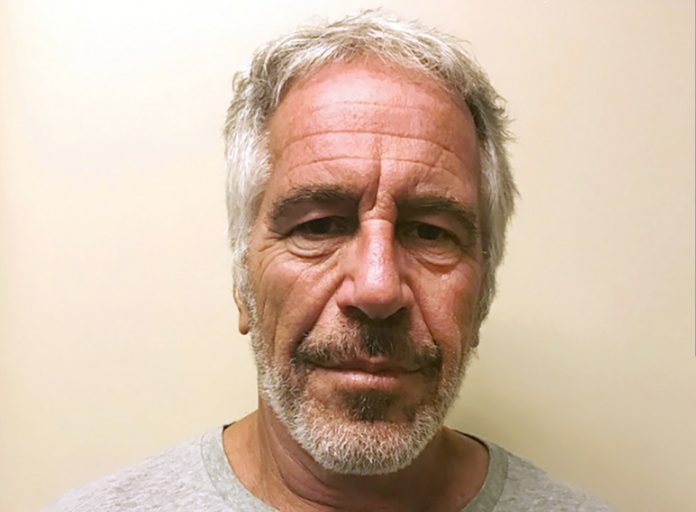 Two anonymous women accusing the late Jeffrey Epstein of sexual abuse have filed separate civil lawsuits against JP Morgan Chase & Co. and Deutsche Bank AG, claiming the significant banks facilitated and financially benefited from Epstein’s alleged sex trafficking. The class-action suits were filed partly under a new law in New York that allows survivors of sexual abuse to sue their alleged abusers even if the statute of limitations has expired.

At the time of his death, Epstein was awaiting trial on a federal indictment accusing him of running a sex trafficking ring from 2002 to 2005 at his Manhattan mansion and Palm Beach estate and allegedly paying girls as young as 14 for sex.

The lawsuit against JPMorgan accuses the financial institution of “providing special treatment to the sex trafficking enterprise, thereby ensuring its continued operation and the sexual abuse and sex trafficking of young women and girls.”

“Epstein’s sex trafficking scheme could not have existed without the financial institution’s involvement,” the lawsuit states.

A separate lawsuit filed Thursday by a second anonymous woman representing a group of plaintiffs says that when JP Morgan began “divesting itself of Epstein” in 2013, Deutsche Bank “became the bank Epstein needed to fund his sexual abuse and sex trafficking operation.”

“Deutsche Bank knew it would make millions of dollars by supporting Epstein’s sex trafficking operation and through its relationship with Epstein, and preferred profit over compliance with the law. Specifically, Deutsche Bank chose to promote sex trafficking to make a profit,” the lawsuit states.

In 2020, New York regulators fined Deutsche Bank $150 million and criticized the lender for “errors and sloppiness” in its relationship with Epstein.

According to regulators, the bank was repeatedly made aware of previous allegations against Epstein and his alleged accomplices once he became a client.

In a statement at the time, Deutsche Bank said it had acknowledged its “mistake in onboarding Epstein in 2013 and the weaknesses in our processes and learned from our mistakes and shortcomings.”

The lawsuit states, “Without Deutsche Bank’s support, Epstein would not have been able to take advantage of the dozens of young women he abused and trafficked between 2013 and 2018.”

Brian Blackstone, head of communications for the Americas region at Deutsche Bank AG, “We believe this lawsuit is without merit and will present our arguments in court.”

The plaintiffs seek unspecified damages, which will be determined in a jury trial.