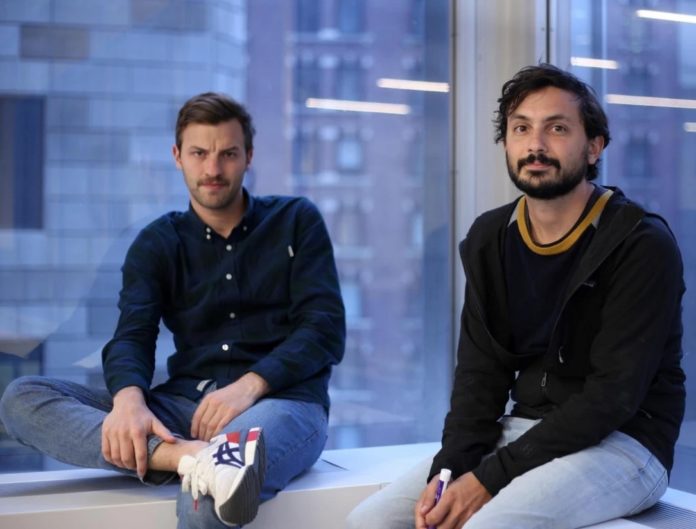 The acquisition is part of eToro’s expansion into the U.S. market and has joined other significant additions by eToro since 2019. For example, the Israel-based fintech acquired investment tracker Delta; U.K.-based e-money company Marq Millions Ltd, which built and launched eToro Money, eToro’s e-money account; and Firmo, an intelligent contracts/blockchain company that became eToro Labs, its in-house blockchain innovation and R&D unit.

Founded in 2018 by Jeff Myers and Ryan Belanger-Saleh (pictured above), Gatsby operates a commission-free options and stock trading app aimed at younger traders. The app launched in early 2020 for iOS and Android. Gatsby seeks to give people “a safe and fair platform for trading without users having to worry about being overcharged or excluded from names during volatility spikes,” TechCrunch writes.

Share
Facebook
Twitter
WhatsApp
Linkedin
Telegram
Previous articleFunding Circle Co-Founder Unveils New fintech Super Payments With $27M Investment!
Next articleThis Is How Much Money Is Said To Have Flowed For The Penta Takeover!