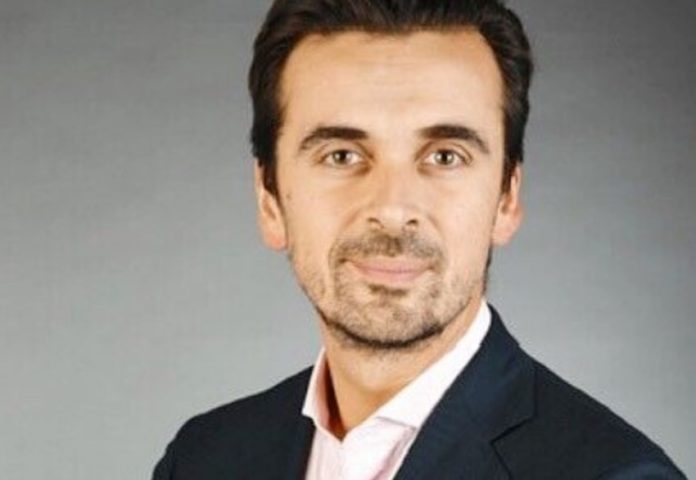 A former UBS strategist is opening an office in Geneva for a foreign recruitment agency, he wants to work on a specific client segment. The 38-year-old Philippe Reynier will take over as the first boss of the Swiss branch of the international executive recruiter Sheffield Haworth at the beginning of December.

Based in Geneva, Phillippe Reynier will be responsible for building up the business in the Swiss market and acting as the local liaison for the headhunter firm’s global business. The latter specializes in placing top cadres in the technology, finance and services sectors.

Reynier will be in close contact with the technology team under Mark Dixon to provide local financial services providers with rare expertise in digitalization, such as Chief Technology Officer, Chief Information Officer, and other management roles in digitalization.

On the other hand, Reynier sees a significant gap in fintech in this country, which he hopes to fill with the help of Sheffield Haworth. As he reports from the field, local fintech startups need help finding personnel for executive positions. “There are hardly any executive recruiters in Switzerland who support fintechs in this,” notes the newly appointed head of the Swiss office.

The Frenchman, who has lived in Switzerland for eight years, knows what he is talking about. After career stints at the European stock exchange NYSE Euronext and the consulting firm Boston Consulting Group (BCG), he moved to the strategy department of UBS. There, he was primarily responsible for the bank’s connection to the fintech industry and was involved in the launch of UBS Next, the venture capital fund of Switzerland’s largest bank.

Most recently, as head of business development and unique project, he accompanied the digitalization of the Swiss business there.

“This led me to deal with many fintech CEOs and partners of venture capital firms,” the 38-year-old expert reports. “As I got to know them and their business better, I almost systematically got feedback on how difficult it is to find the right executives to take the fintech to the next level after a successful capital raise.”

Introducing One Of The Most Powerful Influencers In Payment Tech: Spiros Margaris!