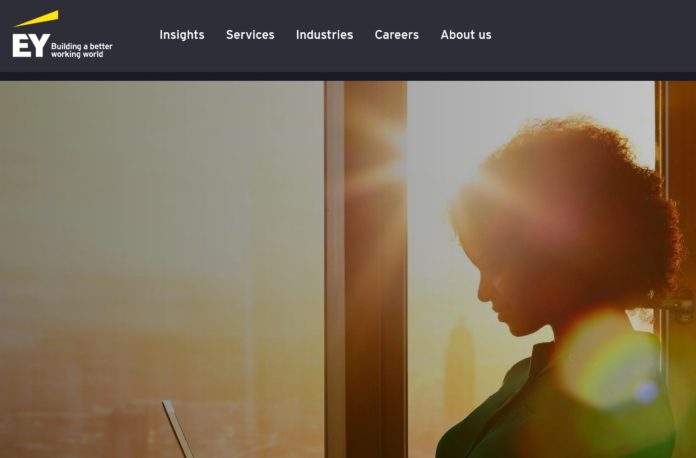 The survey “Changing the face of U.K. FinTech: focusing on gender diversity and equality” conducted by EY and Innovate Finance found that 45% of female FinTech founders feel able to raise equity capital, compared to 62% of men. 63% of female respondents believe their gender has influenced how they are perceived professionally, compared to only 27% of men.

The report reminds the FinTech community that it is critical that female founders are empowered and better supported if the industry is to ensure access to equal opportunities for all genders, particularly when it comes to scaling.

Still, there are signs of positive change for women in the U.K. FinTech industry, as evidenced by positive sentiment among female low-to-mid-level FinTech employees:

Regarding compensation, 42% of men said they negotiated settlement, compared with 32% of women, and 69% of men received all or nearly all they asked for, compared with 51% of women.