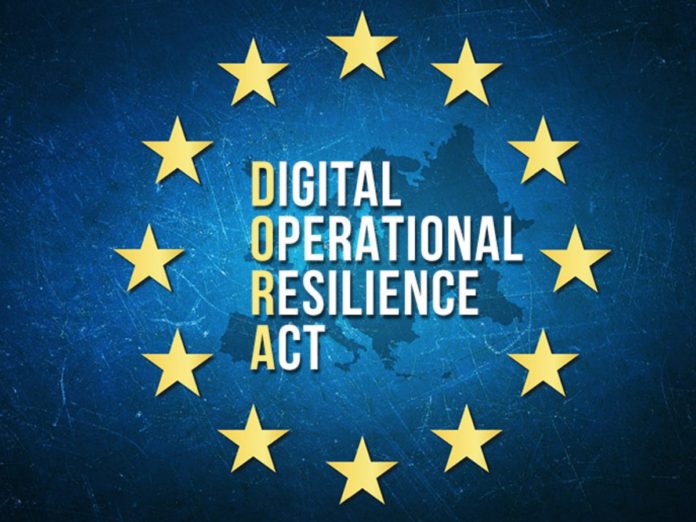 The EU is strengthening the IT protection of monetary entities, including banks, coverage corporations, and funding companies. On 10 Maz 2022, the EU Council presidency and the European Parliament reached a provisional agreement on the Digital Operational Resilience Act (DORA), which will make sure the financial sector in Europe is able to maintain resilient operations through a severe operational disruption.

The core aim of DORA and the Provisional Agreement is to prevent and mitigate cyber threats in the EU. Critical third-country ICT service providers to financial entities in the EU will be required to establish a subsidiary within the EU so that oversight can be properly implemented. Under the provisional agreement, the new rules will constitute a very robust framework that boosts the IT security of the financial sector. The efforts asked from financial entities will be proportional to the potential risks. Almost all financial entities will be subject to the new rules. Under the provisional agreement, auditors will not be subject to DORA but will be part of a future review of the regulation, where a possible revision of the rules may be explored.

Given the ever-growing dangers of cyber attacks, the EU is strengthening the IT protection of monetary entities, including banks, coverage corporations, and funding companies. The Council’s presidency and the European Parliament reached a provisional settlement under the Digital Operational Resilience Act (DORA) to make particular the monetary quarter in Europe capable of maintaining resilient operations via an excessive operational disruption.

DORA sets uniform requirements for the security of network and information systems of companies and organizations operating in the financial sector as well as critical third parties which provide ICT (Information Communication Technologies)-related services to them, such as cloud platforms or data analytics services. DORA creates a regulatory framework on digital operational resilience whereby all firms need to make sure they can withstand, respond to and recover from all types of ICT-related disruptions and threats. These requirements are homogenous across all EU member states.

As regards the oversight framework, the co-legislators agreed to opt for an additional joint oversight network which will strengthen the coordination between the European supervisory authorities on this cross-sectoral topic.

The provisional agreement reached yesterday evening is subject to approval by the Council and the European Parliament before going through the formal adoption procedure.

Once the DORA proposal is formally adopted, it will be passed into law by each EU member state. The relevant European Supervisory Authorities (ESAs), such as the European Banking Authority (EBA), the European Securities and Markets Authority (ESMA), and the European Insurance and Occupational Pensions Authority (EIOPA), will then develop technical standards for all financial services institutions to abide by, from banking to insurance to asset management. The respective national competent authorities will take the role of compliance oversight and enforce the regulation as necessary.