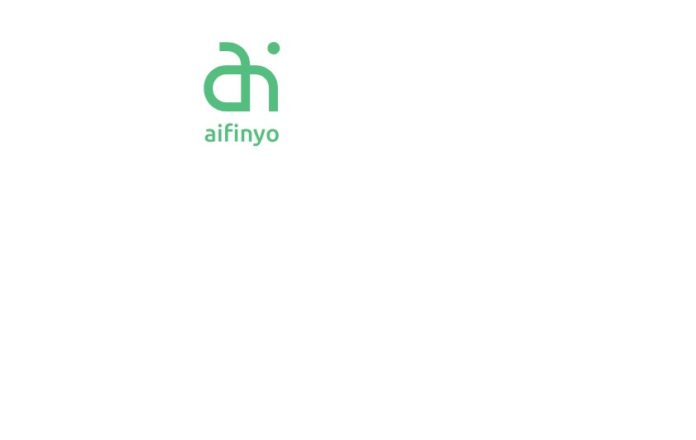 The headquarters of aifinyo AG is now officially in Berlin. In the German technology and startup hub, the B2B fintech has already had a location in the capital for a long time. Friedrichstrasse in the heart of Berlin, is home to about one-third of all employees. With additional locations in Dresden and Nuremberg, aifinyo is represented in three areas in Germany.

aifinyo CEO Stefan Kempf: “Berlin is the centre of the German startup and tech scene; many fintech and e-commerce companies are at home here. With the expansion of its presence in Berlin, aifinyo is moving even closer to customers: inside, a significant part also sits in the German capital.”

Following the acquisition of Billomat, aifinyo now supports around 10,000 entrepreneurs nationwide in the billing, financing and payment of invoices. In the third quarter of 2022 alone, the company increased its transaction volume by 44% to a record level of EUR 105.1 million and achieved a positive pre-tax result once again. The fintech’s cloud-based platform around invoice and liquidity management, including straightforward financing solutions, is unique in Germany and needs further expansion.

We are optimistic about the future. The strategy of aifinyo, since its founding, in addition to significant growth and technological development to achieve at least break even, is rare in our industry, says Stefan Kempf. But especially in a difficult phase for the economy as a whole, as is currently the case in Germany, it creates confidence among customers and employees. That’s why aifinyo is very well positioned in the competition.