Fintech Is Put Through The Wringer By Tiger Global And SoftBank 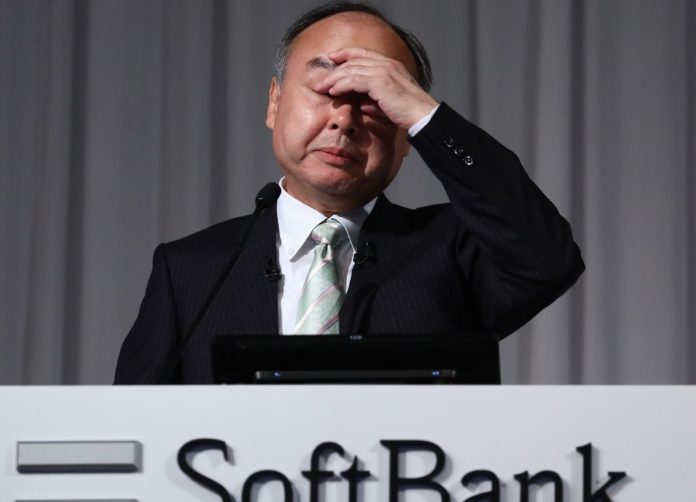 Earlier this week, SoftBank’s excentric founder Masayoshi Son revealed that his Vision Fund, the world’s largest tech fund, lost $21.74 billion last quarter as its bets on unprofitable tech and fintech companies failed. U.S. Rival fund Tiger Global, which has invested in Revolut, Checkout.com, and TrueLayer, has also lost around $17billion in the first five months of the year. During Q4 2021 and Q1 2022, Tiger Global was the most active fintech investor, backing 37 and 39 startups.

The two fintech investors have both slashed or dumped holdings, with Softbank arguing it will be more selective in its investment moving forward, leading to concern amongst the fintech community. Their bloodied noses also raise questions about the valuations of their fintech investments, which are often hitched to the fintech’s latest funding round.

Furthermore, experts are questioning what impact their fail from grace will have on follow-up funding of fintechs and whether they can still count on support from Tiger and SoftBank.