Fintech M&A deal of the year: Penta Sold To Qonto? 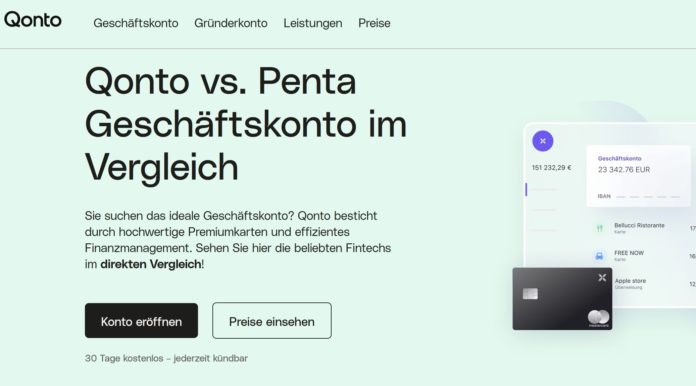 The Berlin-based neobank Penta is about to be sold to its highly-funded French competitor Qonto. According to several people familiar with the matter, the deal has already been negotiated and could be announced soon. The purchase price is in the mid-three-digit million range. However, whether the deal will be settled in cash or shares is unclear.

The constellation between Penta and Qonto is reminiscent of the takeovers of the two Munich-based open banking providers, FintecSystems and FinAPI, by the Swedish billion-dollar fintech Tink and its British competitor Yapili, respectively. Once again, a local German market leader is bought up by a much better financed European rival.

Specifically, prominent investors such as Valar Ventures and DST bought into Qonto recently. In the process, the French fintech had fortunate timing. Shortly before investors’ mood began to turn in, Qonto raised 486 million euros from Tiger Global, among others. And that at a spectacular valuation of 4.4 billion euros. Dimensions that would probably no longer have been possible just a few weeks later.