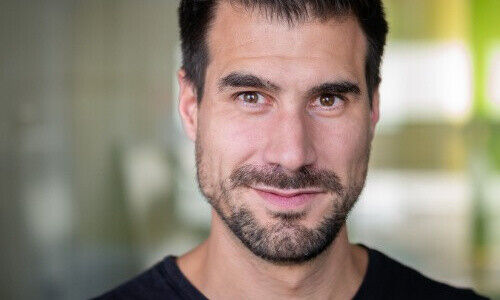 The Swiss Private Equity & Corporate Finance Association (Seca) has named Gian Reto à Porta its 20th Business Angel of the Year. The pioneering Swiss fintech entrepreneur impressed the jury with his commitment as a fintech networker and successful angel investor in Swiss scaleups. He brings not only smart money to companies but also delivers personal added value.

Since selling his fintech startup Contovista in 2017, Gian Reto à Porta has actively invested in early-stage startups. From his own experience, he knows how valuable it is in this first phase of a startup to have experienced entrepreneurs as investors. “Everyone talks about smart money. But I don’t just want to bring smart money into a company. I want honest, supportive, and motivating money,” says the newly crowned Business Angel of the Year.

In the past four years, he has invested in 16 startups – ten of them from Switzerland. In addition, he invested in six venture capital funds, three of which are based in Switzerland. These developments vividly demonstrate how the Swiss startup ecosystem can benefit from a successful exit.