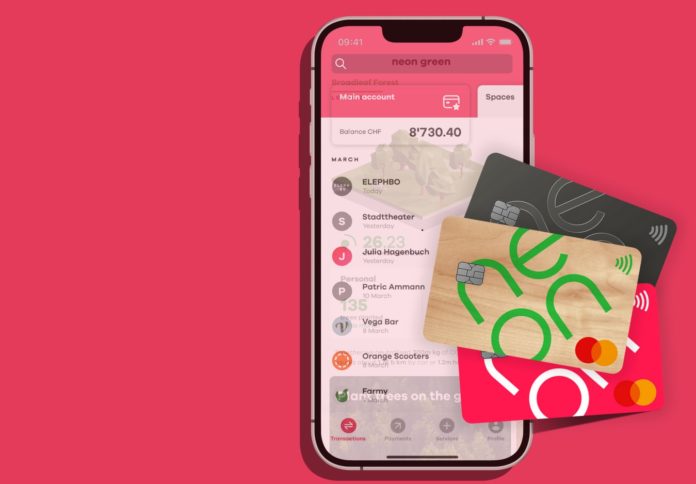 According to the company, around 5000 investors have invested in the startup with an average amount of 1750 francs. For the crowd investment, investors are to receive Neon shares in tokenized participation certificates, which the company describes as “non-voting shares.”
On the one hand, the capital raised is to be used to “make the product better and continue the successful development of the company.” On the other hand, the fintech should become more independent of external capital through the capital increase. Thus, profitability should then also be achieved. Neobankenservice says it has more than 130,000 customers. The Zurich-based startup currently employs around 45 people.