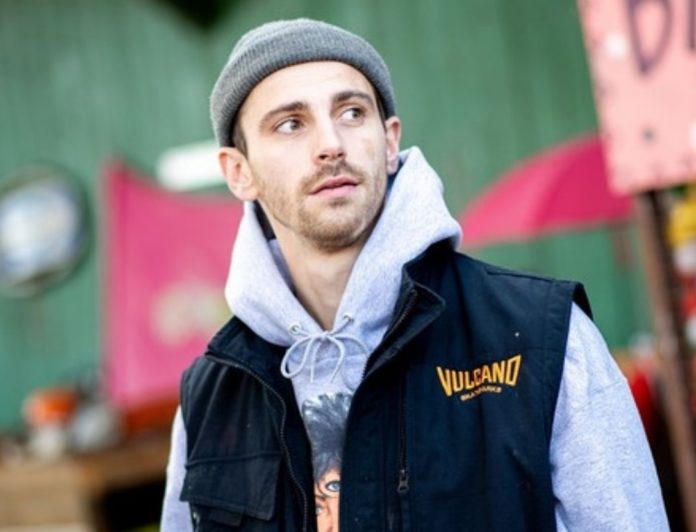 More and more business partners are running away from the German influencer Fynn Kliemann. Now the FinTech Tomorrow Bank announced that it has stopped the collaboration! The influencer had repeatedly promoted the fintech’s product in the past. In addition, according to Tomorrow Bank, customers have received discounts when purchasing items from Kliemann’s fashion store Oderso.

Fynn Kliemann, an Instagram influencer with more than 791k followers, was accused of lying about the origin of the Covid19 protection masks sold by him and the company Global Tactics in a report by the German TV channel ZDF. He had claimed these were produced fairly in Europe. In fact, however, they were produced in Bangladesh and Vietnam at rock-bottom prices.

Tomorrow Bank, which positions itself in public as a social-ecological bank, strikes a clear note in its statement. The incidents are also “bitter for society as a whole since a general suspicion of ‘feel-good capitalism’, and ‘greenwashing’ harms many projects and movements that have the potential to make a decisive contribution to solving “major challenges of the current era.” A “deliberate concealment of the supply chain, unequal treatment of people, and the deception of customers” is not compatible with the company’s values. “Like many of our customers, fans and partners, we are shocked by the accusations against Global Tactics and Fynn Kliemann,” Tomorrow Bank said.

Tomorrow Bank thus joins several companies that have terminated their advertising partnerships with Fynn Kliemann due to the allegations of fraud. These include Viva con Agua‘s drinking water protection organization, the online fashion retailer About You, the spirits manufacturer Berentzen and the DIY chain Toom. Fynn Kliemann himself stated on Instagram a few days ago that he wanted to comment on the allegations in detail again soon.