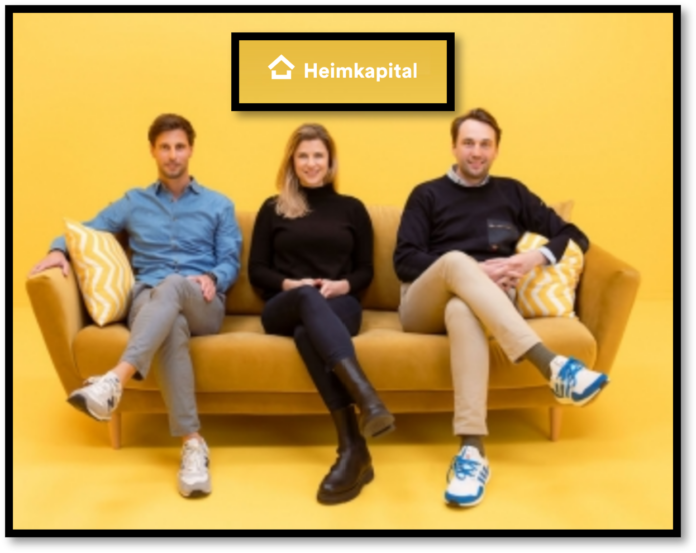 A low double-digit million amount flows into the startup Heimkapital (website), which partially buys real estate. The Vereinigte Volksbank is also participating again and has more startups in its portfolio than previously known.

The news of layoffs, bankruptcies and down rounds in the global fintech scene did not go down badly everywhere. In the traditional banking industry, some managers rejoiced behind closed doors about the startups’ difficult situation. Some bankers were already predicting the end of the fintech boom.

On the other hand, Ralf Magerkurth, head of an association of Hessian Volksbanks, is continuing his startup strategy. With his Vereinigte Volksbank, he already appeared last year as a lender behind prominent financial startups such as Banxware, Ratepay, and Bille. In the meantime, the bank is also increasingly investing directly in young companies. Its latest deal is an investment in Munich-based part-sale startup Heimkapital.