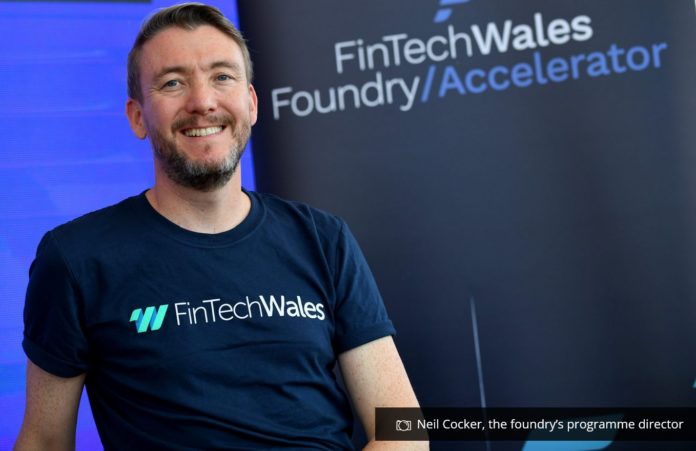 FinTech Wales, the Not-For-Profit membership organization for the FinTech and financial services industry in Wales, has opened the application process for the third season of its accelerator program, FinTech Wales Foundry. The application deadline is August 19, 2022.

The 12-week, equity-free accelerator program, supported by Cardiff Capital Region, Confused.com and Principality Building Society, is the only one of its kind in Wales and provides world-class mentorship and support to nurture, accelerate and scale startups in the Welsh ecosystem and beyond.

The Foundry has already guided 16 companies through the first two programs, helping them raise over £20 million in combined investment, which will create hundreds of jobs. Half of the participating companies in the latest round of the program were initially based in England, Poland and Portugal. However, all eight companies will be based in Wales when the program is completed.

Entrepreneur Neil Cocker was appointed program director for the second time, leading the second cohort, which graduated in May this year. Neil, a passionate practitioner and believer in the power of clusters in the community, has previously founded and led three technology companies to six-figure turnovers and launched Cardiff Start, which has supported entrepreneurs and startups over the past decade.

He said, “I am thrilled to be back as Program Director for the FinTech Wales Foundry Program. It’s exhilarating to work with founders to guide them to the next stage of their growth, and I can’t wait to see which startups apply for the third season.”