Five Months After A $55 Million Series B, FinTech Argyle Is Cutting Jobs. 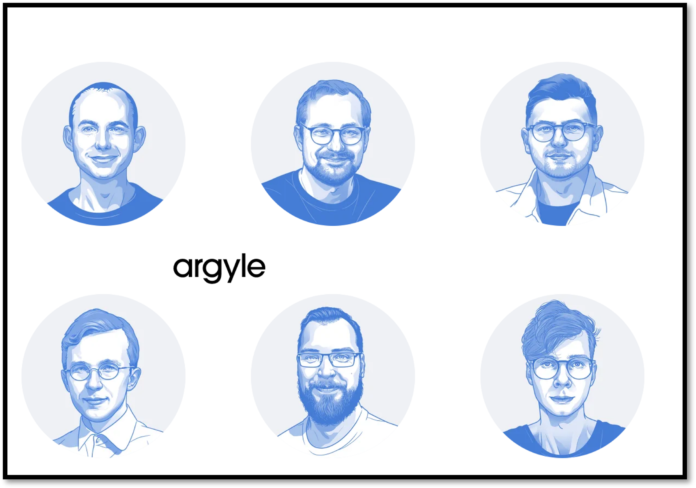 US-based Argyle (website), which aims to help businesses and institutions access employment data, has laid off several employees across all departments. The figure cited by Argyle does not include contractors who may be affected by the layoff. The startup raised a $20 million Series A in October 2020 and announced that it was processing 10 million user employment records per month.

CEO and co-founder Shmulik Fishman said he wants to disrupt the process by which institutions buy papers from third parties and instead bring user consent into the mix. The goal is to give employees more responsibility for their data and make the entire process more transparent.

This year, Argyle announced a $55 million Series B funding round and the launch of a self-service tool that would allow consumers to access their employment data easily. The company then claimed it had experienced “10x growth” compared to the previous round. Most recently, Argyle confirmed that it serves more than 500,000 employers in the U.S., including 60% of the Fortune 500 and “nearly 100% of gig workers.”

In its early days, Argyle told FinLedger that its largest customer segment is companies focused on lending, such as financial institutions, publicly traded banks, credit unions, insurance providers and any company that offers “lending in all shapes, forms and sizes.”