Flutterwave Has Accounts Frozen In Kenya Over Money-Laundering Allegations! 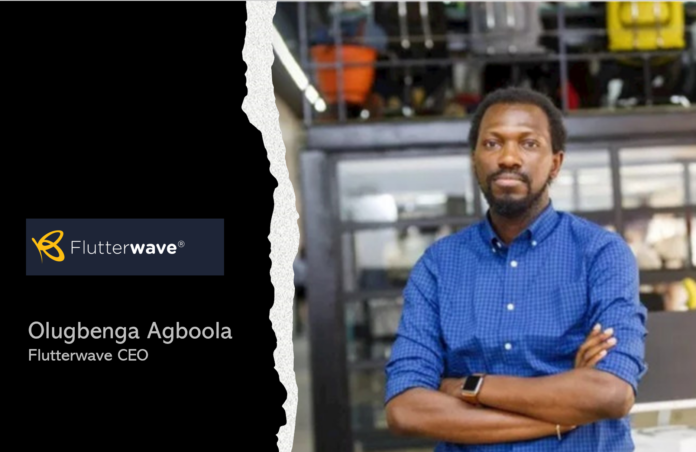 According to local media reports, ARA found that Flutterwave concealed the nature of its business by allegedly providing a payment service platform without authorization from the Central Bank of Kenya – a requirement under section 12 of the national payment system act. Instead, the accounts may have been used as conduits for money laundering in the guise of providing merchant services.

Flutterwave has been confronted with allegations, which center around the questionable business and personal practices of one of the fintech’s founders and current CEO, Olugbenga Agboola (LinkedIn).

The court order, dated July 1, stops Flutterwave from conducting transactions from more than a dozen accounts with three banks, which held $43m in dollars, sterling, euro, and Kenyan shillings. “These orders shall subsist for 90 days as provided in section 84 of Proceeds of Crime and Anti-Money Laundering Act,” Judge Esther Maina said in a command pending a full hearing and final order later.
Flutterwave said its operations were regularly audited and continuously engaged regulatory agencies to stay compliant.

Flutterwave confirmed to the Reuters news agency that it owned the company. It said in a different statement that claims of financial impropriety in Kenya were “entirely false”.

Launched in 2016 in Nigeria, the San Francisco-headquartered firm specializes in unique and consumer financial transfers, one of several fintech companies facilitating and capitalizing on Africa’s booming payments market. Earlier this year, the firm grew by $250m, valuing the startup company at more than $3bn.