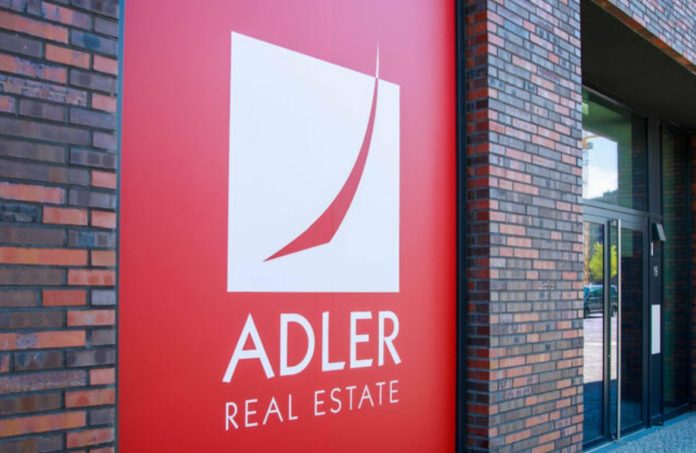 Short-seller Fraser Perring has exposed Adler‘s accounting already in 2021. In a balance sheet audit, the German BaFin confirmed Perring’s allegations and finds almost four billion euros too much on the balance sheet of the real estate group. In the audit of Adler Real Estate‘s 2019 consolidated financial statements, the BaFin found three more accounting errors. The authority accuses the company of improper consolidation of the then-subsidiary ADO Properties.

Adler intends to take legal action against BaFin’s allegations. The result of these calculations, which BaFin considers incorrect: Adler Real Estate overstated its consolidated total assets by €3.9 billion and its total comprehensive income by €543 million. The Adler Group has already announced that it will appeal against BaFin’s new decision. The company intends to “exhaust legal remedies to push for clarification.

With the new accusations by BaFin, the Adler Group suffers another bitter setback in its struggle for credibility. In April, auditing firm KPMG Luxembourg refused to give its seal of approval to the company’s annual report for 2021. This means that the auditors, who resigned from their audit mandate, found significant deficiencies in the report. Previously, the Adler Group had already lost massive confidence in the capital markets. Last fall, the British short seller Fraser Perring already accused the real estate group of artificially inflating its balance sheet and bet on the price of Adler shares to fall.

Fraser Perring is no stranger to the financial markets. In the past, the short seller had often shown a good nose. For example, he was one of the first to express doubts about Wirecard’s business model back in 2016, accusing the company of fraudulent dealings and balance sheet falsification. As long as the BaFin balance sheet audits have yet to be completed, the uncertainties for Adler Group shareholders will remain high. Those who have stuck by the company as investors face devastating losses. Since the beginning of 2021, the Adler Group share has lost around 95% of its value.