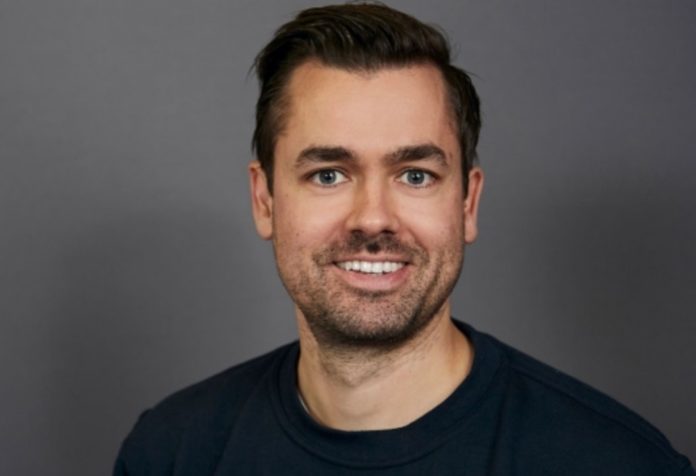 The Spanish-American revenue-based capital provider Capchase (website) is coming to Germany. Frank Bertele, who was previously active in the same role at Mollie, will be responsible for the expansion. The business model of a revenue-based form of financing seems attractive.

Under revenue-based funding, startups receive, for example, one million euros and pay the money back whenever they earn something. The financier gets a pre-agreed portion of the revenue. The companies often do not receive loans from a bank. Among the competitors in Germany are the two Liqid makers with their fintech Recap, in which scene heads like Jan Beckers and Ramin Niroumand have joined.

Now a U.S. player is venturing into Germany: Capchase, founded in New York in 2020, has brought on Frank Bertele, who previously built up the local business for Dutch payment service provider Mollie.