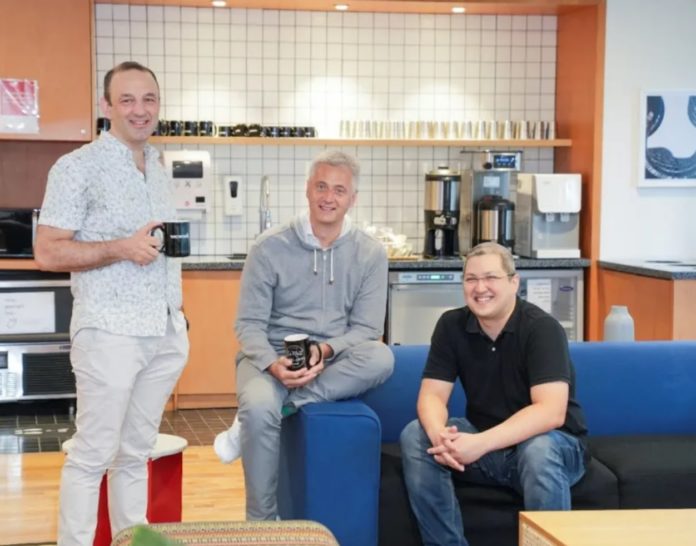 The trio running the company left Tinkoff in the second quarter, shortly after Russia’s invasion of Ukraine triggered Western sanctions against Russia and revealed that Tinkoff’s London-listed owner TCS Group Holding, was planning to expand in Asia.

The men running the fintech startup include George Chesakov, a Tinkoff co-founder. He announced a week before the Ukraine incursion that TCS would partner with Swiss payments specialist BPC in the Philippines as part of a $200 million expansion into Asia.