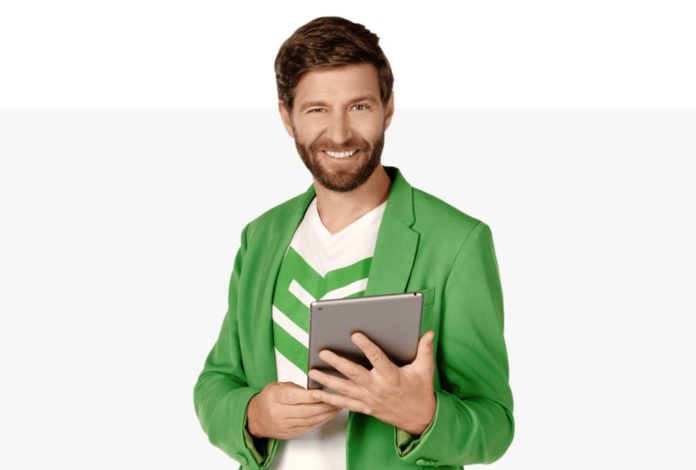 The first people affected have already commented on the mass dismissal on Linkedin. According to the insider, the reason is said to have been the generally tense economic situation. There have been layoffs in all areas of the company. The step was part of a comprehensive savings program. At Gründerszene’s request, Smava would not comment on the layoffs.

For Smava, this is already the second wave of personnel cuts this year: according to media reports, the fintech laid off around a tenth of its workforce at the end of August – from 1,000 people at the time. After the latest cost-cutting measure, only around 700 employees will still be working at Smava, according to the insider.

Smava specializes in brokering consumer loans and is said to have brokered loans worth billions of euros to date, according to the company. As a result, the company, which Alexander Artopé founded in 2005, has long been considered a prime example of growth and success for German fintechs. In February 2021, Smava acquired its competitor Finanzcheck. Insiders estimated the purchase price at the time at 200 million euros.

With the outbreak of war in Ukraine, the pressure on the global economy and financial markets grew at the beginning of 2022. Accordingly, fintechs were the first companies to face difficulties, with many being forced to lay off part of their workforce.