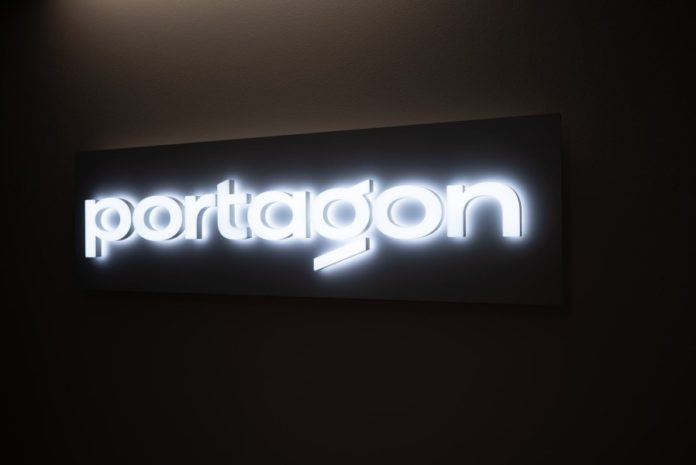 Frankfurt-based Fintech Portagon (www.portagon.com) offers software that gives companies access to the private capital market. The Frankfurt-based company does not want to be an adversary but a complement to banks. In a Series A financing round, the startup raised €8.5 million in 2021. Johannes Laub and Jamal El Mallouki launched Portagon in 2015. It currently has more than 300 customers who raised €200 million via the Portagon software.

Portagon provides its software to customers as a software-as-a-service model, and it is also a white-label solution. In 2021, the software solution brokered a capital of 82 million euros. According to Managing Director Johannes Laub, the advantage for companies is that they become less dependent on banks. They could also approach their investors directly – both private and professional investors.

Depending on the fee model, Portagon retains 0.1 to 2% of the issue proceeds, which is lower than the costs of traditional investment banks. The startup Sono Motors raised a total of €53 million in a crowdfunding campaign in 2020, with nearly €2.5 million via Portagon technology. Another benefit for companies, according to Portagon, is that digital financing could improve equity ratios. He said the capital raised is usually mezzanine capital and is treated as equity on the balance sheet. In addition, a potential added value is that customers are connected, Johannes Laub said. “This improves access to investors and increases the success of a placement.”

Portagon does not see itself as an adversary to the banks but rather as a compliment. For banks, the advantage is that they can expand their business model, he said.