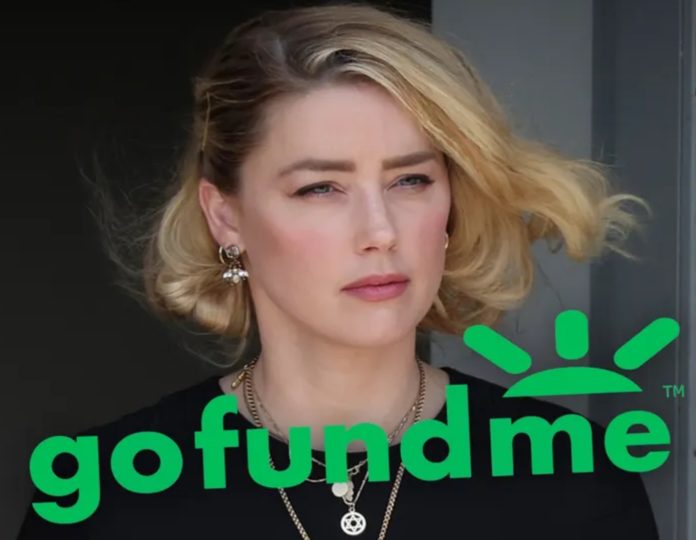 Many of us have been following the trial between Johnny Depp and his ex-wife Amber Heard. It was streamed live from the courtroom in Virginia and was more reality TV and soap opera than trial. Amber Heard lost and now has to pay $8.35 million to Johnny Depp which she claims she doesn’t have. This of course attracts scammers and rip-off artists. The Crowdfunding platform GoFundMe shut down a fake fundraiser seeking to raise $1 million to help Amber Heard to pay off Johnny Depp, TMZ reported.

A Justice for Amber Heard page was launched on the crowdfunding site by someone named Kimberly Moore, who alleged to be in contact with Heard’s legal team, shortly after the jury reached a verdict in the trial.

“I believe Amber, and social media protected the abuser,” the GoFundMe page read. “The judgment exceeds her net worth. It’s so sad that he was able to get away with the abuse. The judgment furthers that abuse. If you can please help her.”