HomeFinTechHong Kong FinTech Company XanPool Is Looking To Expand In Europe And...
FinTechPayments 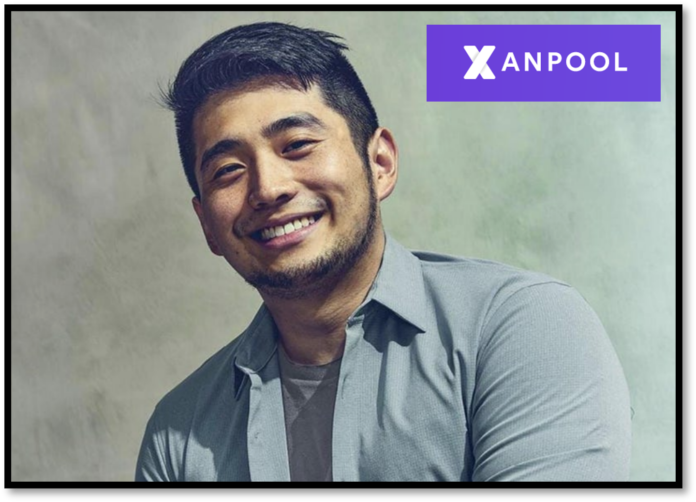 XanPool, a cross-border payments infrastructure provider, is accelerating its expansion plans in Europe, the Middle East, North Africa and Latin America after raising $41 million from investors led by London-based Target Global this year. The Hong Kong-based startup bucked the global startup funding winter when it received $35 million from new investor Target Global and $6 million from existing investor Antler Elevate in the second quarter, valuing the company at $400 million.

“We are preparing for a long winter,” Jeffery Liu, 28, founder and CEO of XanPool, said in a recent interview in Singapore. Liu is among this year’s Forbes 30 Under 30 Asia award winners in the finance and venture capital category, using technology to transform the conservative financial world.”

The funding will help Xanpool enter new growth markets outside Asia, the company’s largest. It will also fund plans to set up a research and development centre in Thailand, where Liu plans to move the software engineers and product developers team in the coming years. “We will bring most remote employees under one roof in Thailand.”

Since its inception in 2019, XanPool (which supports both cryptocurrencies and fiat currencies) has increased amid a boom in cross-border trade in Asia, as merchants who have traditionally relied on financial intermediaries such as Visa and Mastercard to process international payments switch to Xanpool’s platform. The company currently has a user base of more than 2 million.

“We are always looking for new ideas and disruptors of traditional payment systems, and XanPool was a great fit for us,” said Mike Lobanov, founder and partner at Target Global, via SMS from Cyprus.

Despite macroeconomic headwinds from rising inflation and interest rates worldwide, Liu says the company’s revenue will triple this year from last year to $65.8 million, rising to more than $163 million by 2023. “We are scaling responsibly and growing sustainably,” he said.