Indian MarketWolf Secures $10 Million In Series A Round 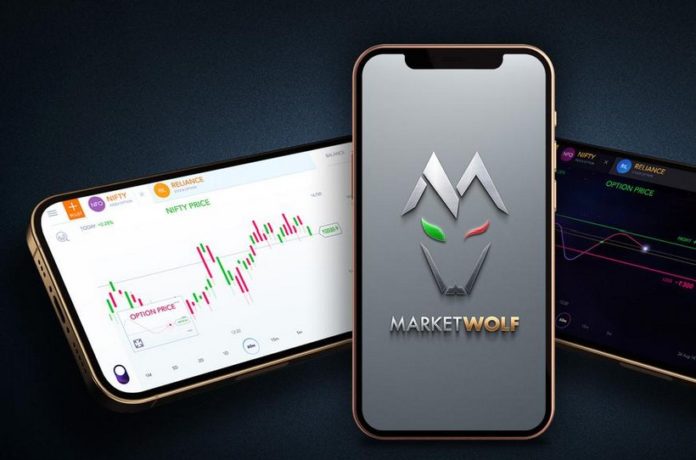 MarketWolf (website), an Indian-produced intraday options trading app, has raised $10 million in a Series A funding round led by Jungle Ventures and Dream Capital. Existing investors and others, including 9Unicorns, iSeed, Crescent, and Riverwalk, participated in the round, which brings the company’s total capital raised since inception to $17.4 million.

MarketWolf was founded in 2017 and has offices in Mumbai and Singapore. It was co-founded by Vishesh Dhingra and Thomas Joseph (CRO) and charged a brokerage only when a trade makes a profit. The company positions itself at the intersection of two hyper-growth verticals – stock trading and mobile gaming.

Vishesh Dhingra, founder and chief executive officer of MarketWolf, said, “Today, we are at the intersection of two of the most popular and high-growth industries in the new world – equity trading and mobile gaming – both of which share elements of increased engagement, excitement and experiential learning.”

With risk management at its core, he added that MarketWolf is quickly becoming the stock trading platform of choice for the mobile gaming generation that likes to explore new and more immersive ways of doing things.

The app has recorded over 1.5 million downloads in India in the last 18 months. Targeted at first-time investors, it aims to make trading an accessible and jargon-free experience while protecting against market volatility through a built-in risk management system, practice and learning modules, and small-ticket investment options.