Introducing the “Bill Gates Of The Alps” Daniel Mattes! 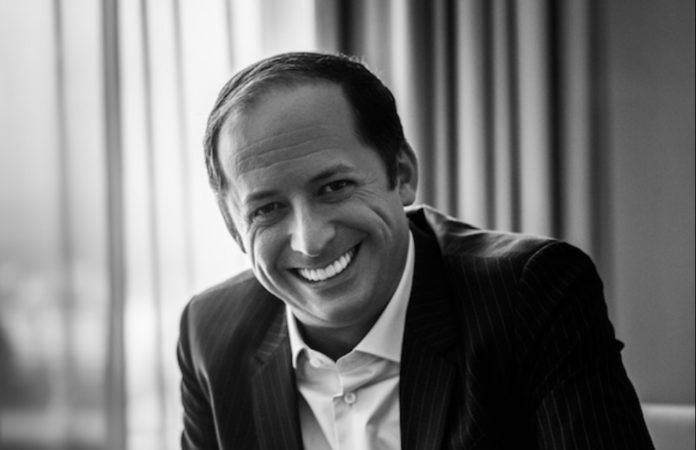 Daniel Mattes, the “Bill Gates of the Alps”, is an Austrian serial entrepreneur and business angel active in Austria, Germany, and the USA. Matthes was a member of the investor panel in the first season of 2 Minutes 2 Million. He made e spectacular exit in 2009 with his company Jajah Inc. and the name he has made for himself in Silicon Valley.

Mattes managed to get into the IT sector at an early stage. Starting in 1999, the computer scientist and IT manager developed the company portal Auftrag.at. In 2002 he was awarded the multimedia & e-business state prize.

In 2005 he developed Jajah Inc, which he founded with Roman Scharf, infrastructure and services for VoIP telephony. With Deutsche Telekom AG, Intel Capital, Sequoia Capital and Globespan Capital Partners, well-known investors were on board. At the latest, the acquisition of Yahoo VoIP services established Jajah as a global player with around 25 million customers in 2008. One year later, Jajah was acquired by the Spanish Telefonica Group for 207 million US dollars.

Mattes then founded the IT company Jumio, which operates in the field of online payment services and ID verification and which he headed until 2015. In particular, Jumio became known for its payment service Netswipe, which simplified credit card payments. With his latest company, 42.cx, he is dedicated to artificial intelligence. The self-made millionaire lives in California’s Silicon Valley and Linz, Austria.