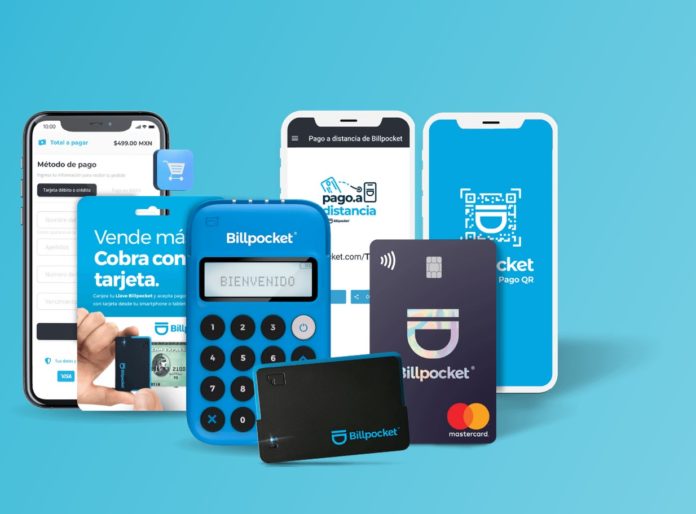 The LatAm paytech solutions provider Kushki is close to completing its acquisition of Mexican paytech company Billpocket. Founded in 2012, Billpocket enables businesses to accept card payments. The company received $6.8 million in Series A funding in 2019, according to Crunchbase.

One in eight businesses that accept card payments in Mexico uses Billpocket’s payment solutions. Billpocket’s more than 170 employees will remain part of the company and part of a separate business unit within Kushki, led by founder Alejandro Guízar.

For Kushki, this acquisition is “a key element” in its plan to achieve triple growth in the country in the coming months.

Aron Schwarzkopf, CEO and co-founder of Kushki, says the two companies have “a shared commitment to democratizing payments in Latin America through a new technological infrastructure.” He describes the deal as a “natural fit” for Kushki and Billpocket and expects “great things to come out of it.”

The acquisition follows Kushki’s recent funding round – the Series B expansion – which raised $100 million and unicorn status.

Kushki was founded in 2017 and is based in Ecuador. The company provides payment integration and processing services in five countries (Chile, Colombia, Ecuador, Mexico and Peru) and employs 750 people. Last year, it recorded 200% business growth.

The paytech company considers Mexico a “key market” as it is the second largest economy in Latin America. The country’s e-commerce sector is expected to be worth $146 billion by 2025.