Leonteq Defends Itself Against Allegations Of Money Laundering! 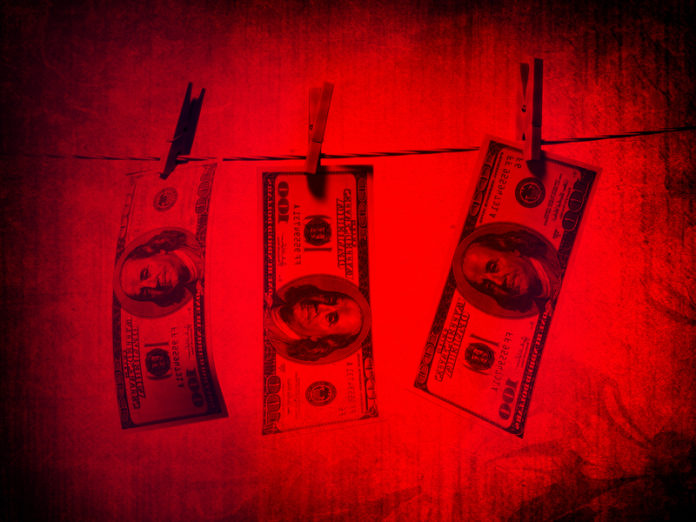 Fintech Leonteq defends itself against accusations from the media that the company has enabled money laundering and tax evasion. Derivatives provider Leonteq has again denied allegations concerning two products it issued.

A series of investigations had not revealed any evidence that would justify accusations of aiding and abetting money laundering and tax evasion, the fintech said on Wednesday.

On Monday, the Financial Times reported suspicious trading activities, and the company’s shares slumped. Leonteq continues to take a cautious approach to risk management, it said. So far, in the second half of the year, the company has been able to compensate for subdued customer demand.

Leonteq is thus well on track to meet its forecast and exceed last year’s record net profit of 155.7 million Swiss francs for the full year 2022, the company said.