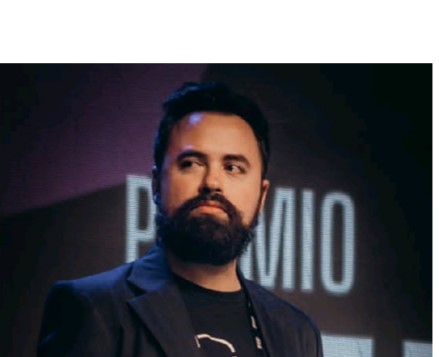 Danylo Martins (Twitter) is a journalist who covers the fintech sector and startup ecosystem in Brazil, one of the most important FinTech markets in Latin America. Brazil is the largest country in Latin America with approximately 700 startups. In the first quarter of 2021, Brazilian startups have attracted investments worth more than $400 million. Brazil has some exciting unicorns such as Nubank or StoneCo.

Danylo Martins is a journalist at Valor Econômico in Sao Paulo and the founder and editor at Finsiders (website), a major digital media outlet in the country that follows the latest updates on Brazilian neobanks, fintech startups, and emerging digital players. Moreover, he is a startup mentor at the Brazilian startup accelerator Distrito.